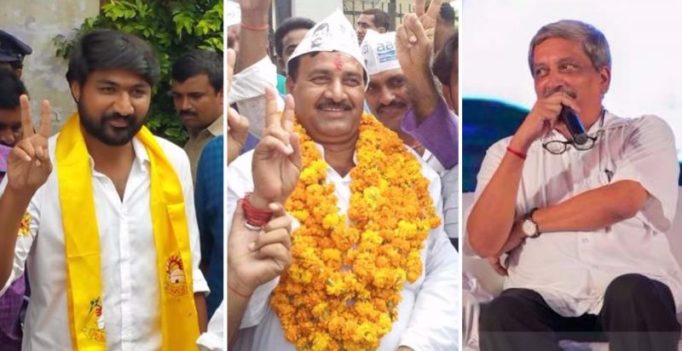 As per the final results announced on Monday morning, Parrikar polled 9,862 votes against 5,059 by Chodankar.

BJP candidate and health minister Vishwajit Rane retained his Valpoi seat by defeating his nearest rival Roy Naik of the Congress by 10,066 votes. Rane had resigned as MLA after leaving the Congress.

The AAP candidate, Ram Chander, bagged 59,886 votes while the BJP, which had fielded AAP turncoat Ved Parkash as its candidate, finished a distant second with 35,834 votes.

The bypoll was held on August 23. 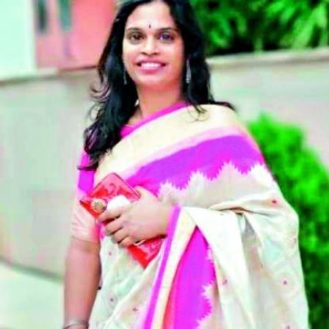