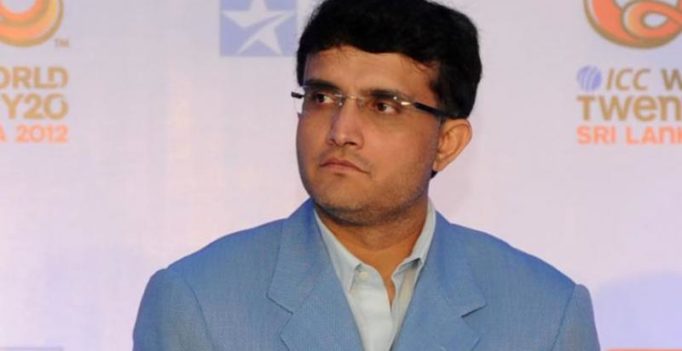 Sourav Ganguly was new to his role as an administrator in early 2016 when he was elevated as Cricket Association of Bengal (CAB) president following Jagmohan Dalmiya’s untimely death in September 2015.(Photo: AFP)

Kolkata: Having successfully made the transition from a former cricketer to an administrator, former India captain Sourav Ganguly on Tuesday said organising matches of the 2016 World Twenty20 at the historic Eden Gardens was a an experience of a lifetime.

Ganguly was new to his role as an administrator in early 2016 when he was elevated as Cricket Association of Bengal (CAB) president following Jagmohan Dalmiya’s untimely death in September 2015.

The former India captain said the role of an administrator was an eye-opener for him.

“I may have played 400-plus matches but I must say hosting a world tournament is a lifetime experience and an eyeopener,” Ganguly said at the CAB annual awards ceremony here on Tuesday.

Ganguly also showered praise on West Bengal Chief Minister Mamata Banerjee and remembered how she extended her support in hosting the marquee World Twenty20 clash between India and Pakistan after it was shifted to Eden Gardens following protests in Dharamsala.

“I remember getting a call from the ICC asking would the Eden Gardens be ready to host the Indo-Pak game,” the CAB chief said.

“She (Mamata) was somewhere else in the middle of a function and I sent her a text. She immediately responded despite being faraway. Within 45 minutes I got a letter from her office with the assurance that the state is ready to provide all security measures that was required,” Ganguly added.

Highlighting the significance of the Indian women’s cricket team’s achievement, Ganguly said his mother was glued to the television during the final of the ICC Women’s World Cup at Lord’s on July 23 even after she had stopped watching cricket following his retirement nine years ago.

“I still very much remember the World Cup final on Sunday. The last time my mother watched a cricket match was when I played, and the next time was when you played,” Ganguly said while felicitating pacer Jhulan Goswami.

“She was sitting next to me and saying I hope Jhulan wins the World Cup. Nevertheless you will have another opportunity in the Women’s World Twenty20 (next year),” he added.

Indian women’s cricket team lost to England in the final to finish runners-up.

“What a remarkable achievement. You have put women’s cricket in the map. I wish you keep performing and making us proud. India is proud of you and we are slightly more proud because you are from Bengal,” Ganguly said referring to Jhulan.

Jhulan was felicitated by West Bengal Chief Minister Mamata Banerjee, who was the chief guest of the function. 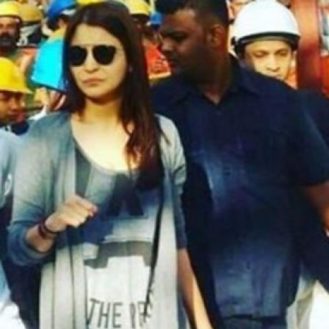