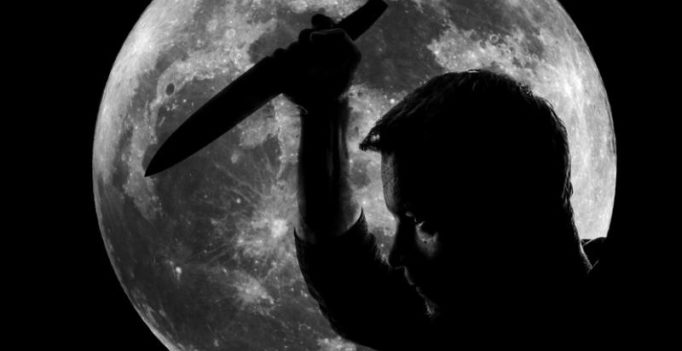 In a bizarre incident, a group of three cannibals were arrested in South Africa after one of them voluntarily went over to police saying that he had lost the taste for human flesh.

The suspect entered a police station in Estcourt, South Africa, telling police officers that he was tired of eating human flesh while handing over part of a human leg and hand.

Police soon after arrested the three men, aged 22, 29 and 32 after more such gruesome remains were found in a nearby house along with a woman’s mutilated body.

The trio allegedly raped and murdered the woman before butchering the body and eating the flesh.

According to local councillor Mthembeni Majola, one of the suspects led community members and police to the woman’s body which was buried under big rocks.

The police also found eight ears in a pot where one man was staying along with more such human flesh and tissue.

Another spokeswoman, Colonel Thembeka Mbhele, said the three main suspects were arrested on Friday night after one walked into Estcourt police station with his ‘tired of eating human flesh’ bombshell.

While their taste buds are questionable, it seems that one of the suspects had a change of mind as to what he found tasty. 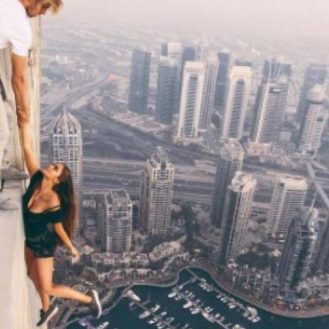