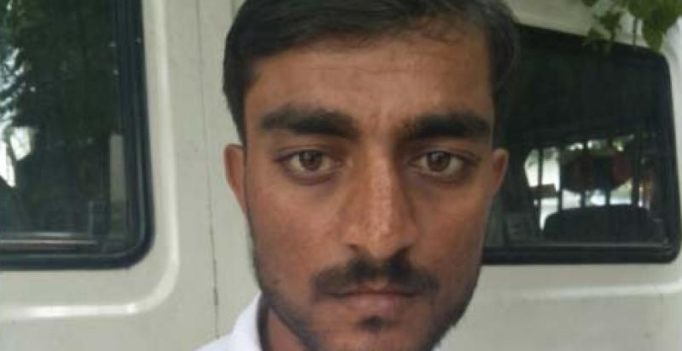 Bengaluru: In perhaps first-of-its-kind case, a taxi driver was assaulted for not speaking in Hindi in the city on Saturday night. The cab driver filed a case at the Seshadripuram police station on Sunday, accusing his customer and two of his friends of assaulting him for speaking in Kannada.

The incident allegedly took place on Saturday night after a man, identified as Param, booked the cab driven by Jagdish. The booking was from Hebbal Junction to Windsor Manor. On the way, Param asked Jagadish to drive in another direction, but Jagadish refused, the police said.

“The customer told me in Hindi that I should drop him at another place. As I did not know Hindi, I replied in Kannada saying that I could not change the drop point as it was far from the place he earlier mentioned. He started shouting and probably hurled abuses at me. When I tried to reason with him, he insisted that I speak to him in Hindi. When I told him that I did not know Hindi, he called up two of his friends, and all the three assaulted me,” Jagadish stated in his complaint. Jagdish has also submitted a video of the assault to the police. 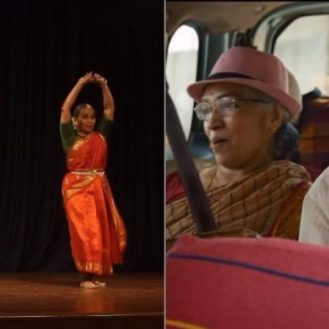