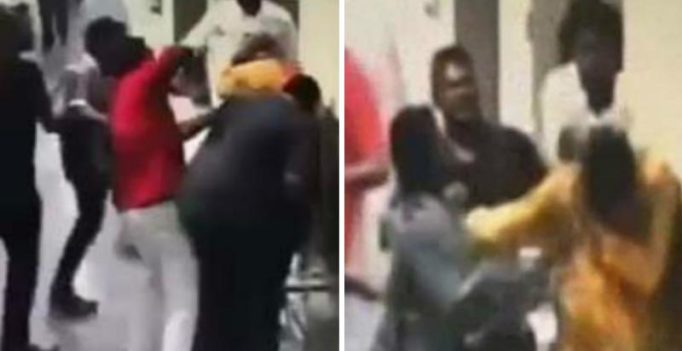 Malaysian authorities said the attack on High Commissioner (ambassador) Ibrahim Sahib Ansar on Sunday left him with minor injuries, but they have so far given no details on the identities or background of the attackers.

“Five people have been arrested and we are investigating the motive for the attack,” Abdul Samah Mat, police chief of Selangor state, said.

The foreign ministry expressed “disappointment that the Malaysian authorities had failed to provide necessary protection” despite warnings of a possible threat. 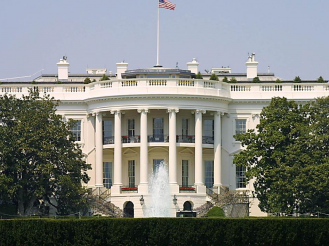