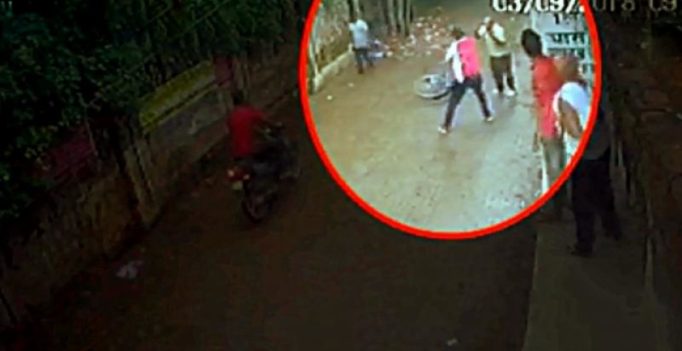 Lucknow: A retired policeman was beaten up mercilessly by three men on a street in Uttar Pradesh’s Allahabad.

Khan’s one arm was almost mutilated and he later died in hospital.

In the footage, Khan is seen with his bicycle when a man in a red shirt comes and starts beating him. Khan falls to the ground and tries to protect himself with his hands but the blows keep coming. Two other men join the man in red shirt and beat Khan with sticks.

A man on his two-wheeler and another in cycle stood there for few seconds and later fled without rescuing Khan. A man was also seen watching the scene from a terrace

Helpless Khan is left sitting against the wall, critically wounded, as the men escape.

Khan was later taken to the hospital where visuals showed him on a bed with a mask on his face.

According to reports, one of the attackers is a notorious criminal with a prison record.

The main attacker, identified as Junaid, reportedly has at least 10 criminal cases against him at the local police station.

The incident, according to reports suggests a property dispute with relatives. Ten people have been named in the First Information Report (FIR) filed at the local police station. No one has been arrested yet.

Khan retired from the Uttar Pradesh police in 2006. 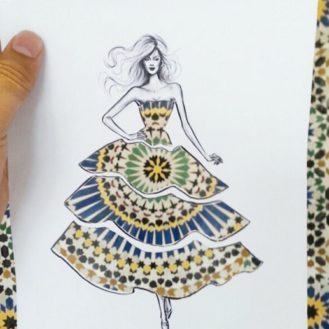