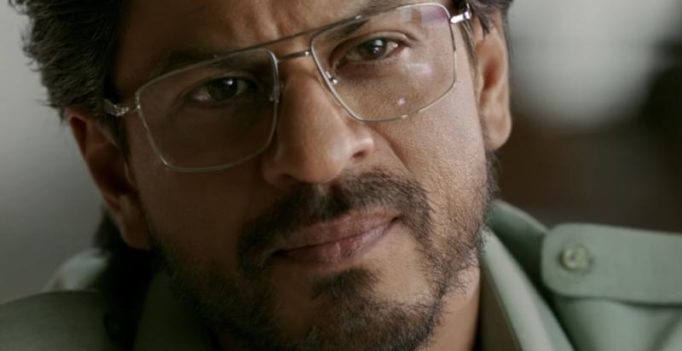 Mumbai: Shah Rukh Khan’s this year’s most anticipated film ‘Raees’ has been given a U/A certificate by the Central Board of Film Certification (CBFC).

The action packed film has faced six verbal cuts but there has been no censorship on some of the mind-boggling action scenes, which the Board felt was required to keep the film’s authenticity intact, according to reports. 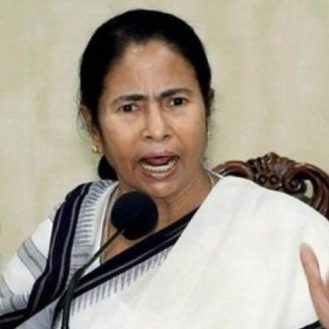