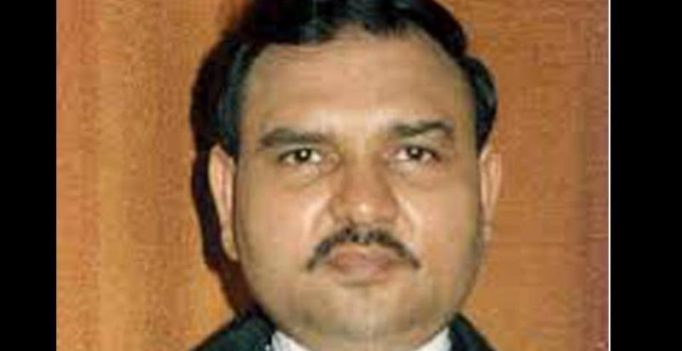 Ex-Orissa High Court Judge IM Quddusi and four others were sent to a four-day police custody by the court at Tis Hazari. (Photo: ANI | Twitter)

Along with Quddusi, the CBI has arrested four persons – BP Yadav, Palash Yadav, Vishwanath Agarwal and Ram Dev Saraswat – have also been arrested in the MCI graft case.

Judge IM Quddusi and four others were sent to a four-day police custody by the court at Tis Hazari.

According to reports, Quddusi and a Delhi-based woman assured the Prasad Education Trust in Lucknow to get the matter (to reverse a order barring a medical college from admitting students because of substandard facilities and non-fulfillment of required criteria) settled in the Supreme Court through their contacts.

The Prasad Institute of Medical Sciences run by the Prasad Education Trust was one of the 46 colleges that were barred by the government. 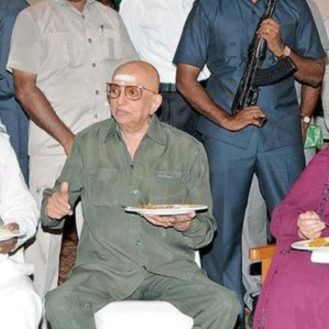