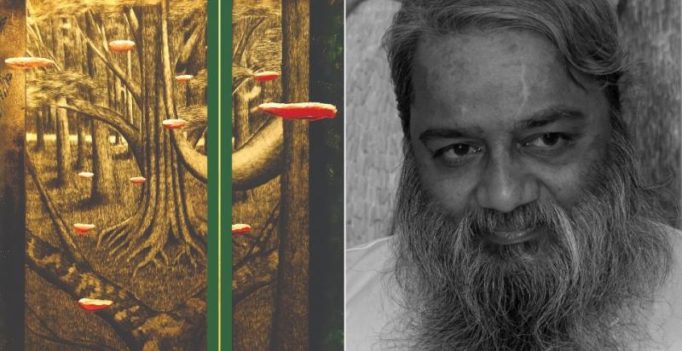 The artist has taken the ballpoint pen to a new dimension, often giving his creations a 3D effect.

Renowned artist Sheil Sadwelkar is all geared up to display his recent works in Jehangir Art Gallery, Kala Ghoda, from May 8 to 14, 2018.

The artworks, which can be defined as a homogeneous mix of the real and surreal, layers, monochrome and colour will be visible everyday from 11am to 7pm.

Known for his artwork incorporating the humble ball point pen, Sadwelkar says that while drawing has been the essence of all visual communication since the time of cave paintings, tools for expression and surfaces have been invented and modified from time to time.

He elaborates, “In the mid 20th century, the ballpoint pen was born, merely as a writing tool.” He goes on to add, “While I began my ballpoint pen exploration at the Sir J J School of Art in 1980, little did I know that doing such nonacademic work in college would lead me to be one of the pioneers of this medium and take this humble tool, to exorbitant quality papers of different textures, surfaces and sizes.”

Sadwelkar says that his pen has traveled across various media giving his life a philosophy. “It is a journey that began from a point to a line, and went on to discover all aspects of positive and negative space on every available surface in front of me,” the artist says.

Sadwelkar calls this unique voyage of pictorial adventure and explorations – ‘The Power of Point’.

The imagery on display at the exhibition chronicle a journey from monochrome to colour in varied dimension. The drawings are seemingly realistic buy have elements of the surreal incorporated into them. While they are not necessarily abstract, they refuse to be typecasted into a genre, rather remaining in the periphery, determined only, as art.

Elaborating on creating them, the artist says, “These drawings are a result of either late nights or early mornings. Their subjects are derived subconsciously, mainly from trees and nature, sometimes even mountains and manmade roads, sometimes a mix of both.”

In a way, the creations of Sadwelkar are neither paintings, nor simple monochromatic etchings.

The artist has taken the ballpoint pen to a new dimension, often giving his creations a 3D effect. At best, Sadwelkar’s works can loosely be defined as installations.

He elaborates, “The studio where all this is created is an installation by itself, where at times I write, teach, and even cook on one of the two floors of my residence. It involves the extremes of painting and engineering with skill and passion. The experiences and discoveries while creating and presenting these works is a unique visual world by itself.”

Speaking about the exhibition itself, he says, “The articulate nature of renderings by hand, the modernism of laying it over canvas with precision, the tangibility of materials, all coming together to form artworks which have taken years of experimentation. They have never been shown like this before.”

From trees whose branches seem to be coming out of the canvas space, to monochromatic faces or even picaresque etchings that seem to signify a journey, an adventure, the works of Sadwelkar are both cerebral and wonderfully imaginative. 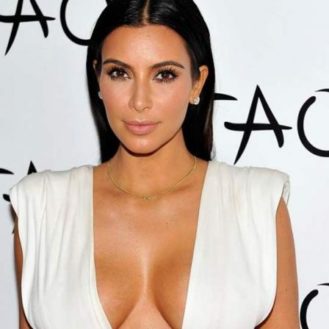 The sightings are common in the area near Gir Junagadh: Lions are spectacular creatures and people from all over the world flock to lion centuries…