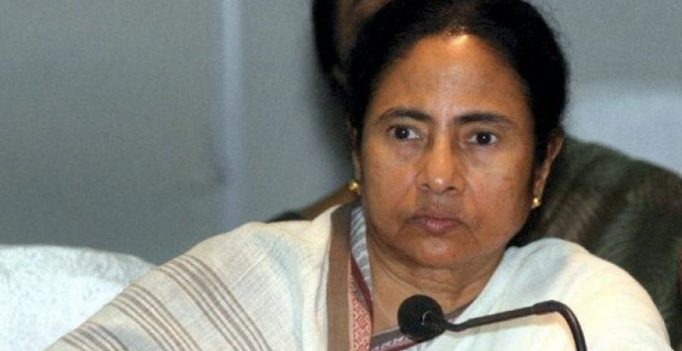 Kolkata: Launching a frontal attack on the Narendra Modi government, West Bengal Chief Minister Mamata Banerjee on Saturday accused it of bulldozing the federal structure in the country and said she would seek the President’s opinion on the issue.

“Modi government is bulldozing the federal structure and violating Constitution. It is interfering in the functioning of the state governments. We will seek the opinion of the President,” Banerjee told reporters at the ‘Nabanna’, the state secretariat.

The state government, she said, received a letter from the Centre during the day saying that centrally-sponsored schemes are being rationalised.

“If they interfere into the functioning of the states, there is no meaning of the existence of the state governments. It is a very serious matter,” she said.

“Narendra Modi is running dictatorship. The people of the country have lost freedom under Modi.

“They (BJP) are trying to start a Presidential form of government knowing that they will not win next time,” the Chief Minister claimed.

Banerjee said the central government should have only four ministries – Defence, External Affairs, Railways and Finance. 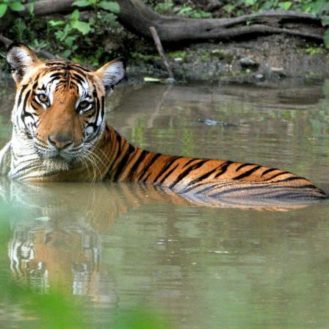