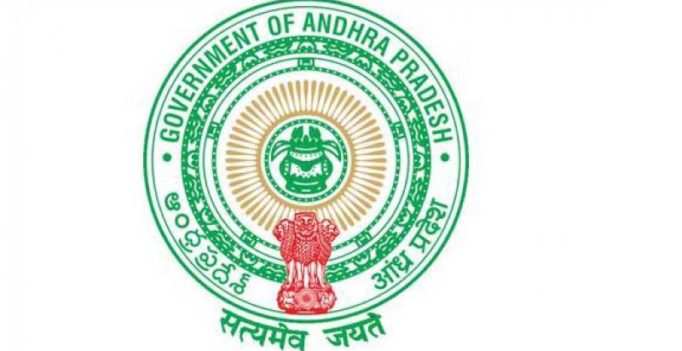 The Centre had reiterated that the Union Urban Development Department had calculated the fund requirement for the construction of government buildings in the new capital city of Amaravati. Accordingly the Centre had released Rs 1,500 crore to the state government. Apart from this, the Centre has released Rs 1,000 crore to Guntur and Vijayawada Municipal Corporations (Rs 500 crore) each for infrastructure development in the Amaravati area.

In the report on capital city construction, AP government asked the Centre to sanction Rs 10,000 cr in addition to the already sanctioned Rs 2500 cr. The State Government has attached the letter written by CM Naidu in the past to the report requesting Rs 30,000 cr for the construction of Amaravati capital city. 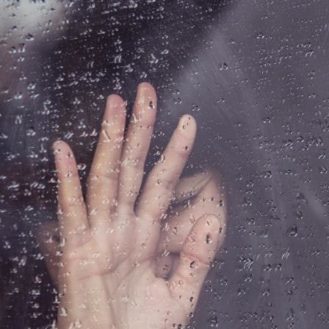 Srujan and Lakshmi were locked in a room that caught fire (Image DC) Bengaluru: In a fire accident, two children died due to suffocation while playing…