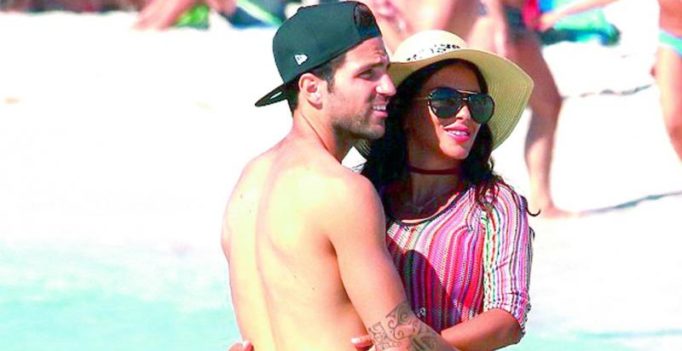 He suffered a disappointing Euro 2016 exit last month at the hands of Italy.  But Spanish footballer Cesc Fabregas, 29, seemed to have put the heartache behind him as he hit the beach with stunning girlfriend Daniella Semaan, 38.  Cuddling up to each other in the water, the pair didn’t seem bothered by their audience as they packed on the PDA in Formentera.

It was clear to see why the Chelsea central midfielder couldn’t keep his hands off his partner as she looked phenomenal in a sheer striped beach dress. Clinging to her curves, the garment also offered a glimpse of the racy red bikini she wore underneath as she frolicked in the water.  Yet despite looking like she was ready to hit the runway, Daniella threw herself into a day of family fun, playing ping pong in the sea and helping their daughter swim.  Cesc also got in on the action, putting on an energetic display whilst flaunting his gym-honed physique in tiny pink swimming trunks. 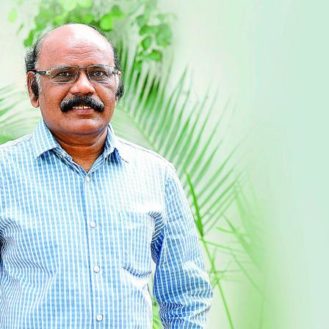