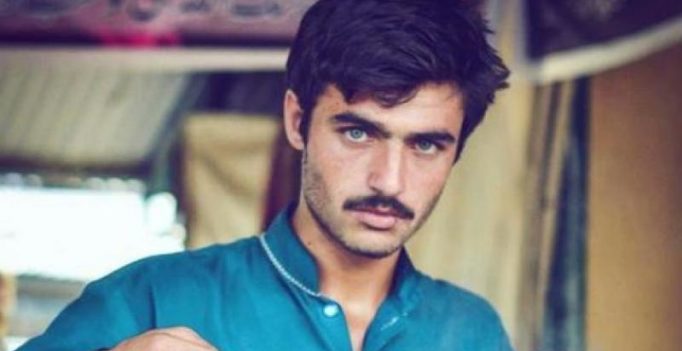 Arshad Khan captured the hearts of millions on the Internet when a photo of him preparing tea at his humble stall went viral. (Photo: Instagram)

Former member of One Direction and popular singer Zayn Malik winning the Sexiest Asian Man title for the second time in a row may not come as a big surprise but it is Pakistan’s most photogenic social media celebrity, Chai wala AKA Arshad Khan, that has created ripples by making an appearance on the list.

Arshad Khan captured the hearts of millions on the Internet when a photo of him preparing tea at his humble stall went viral. The global media attention he received paved way for several TV show interviews and a career in modelling. He even starred in a music video titled Chai wala by Lil Mafia after his runway debut at the Bridal Couture Week (BCW) 2016. Khan has ranked 31 in the list that also includes the likes of Hrithik Roshan and Ranveer Singh.

The poll, which was conducted by London-based publication Eastern Eye, has also named Bollywood actress Deepika Padukone as the Sexiest Asian Woman of 2016. 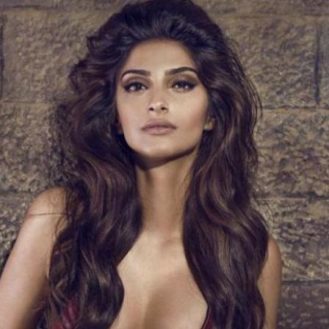