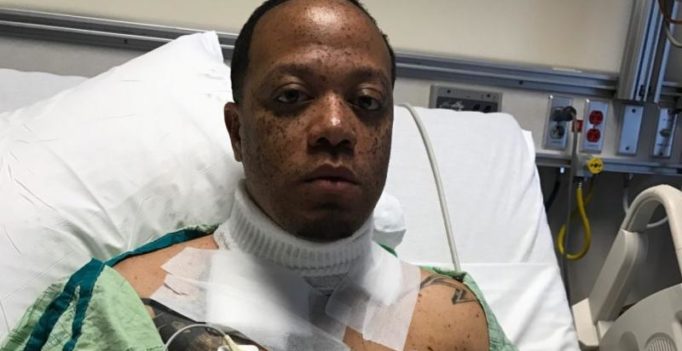 While we’ve heard enough about exploding batteries, there’s a new worry in town that should concern smartphone users. An Alabama-based, 32-year-old Wiley Day almost lost his life while sleeping when he was electrocuted by an iPhone charger.

According to The Washington Post, “When Wiley Day fell asleep on March 22, his iPhone was not far away. Like so many others, he had grown used to keeping his phone with him in bed, via an extension cord, as it charged overnight,”

“The next morning, Day woke up and rolled over. As he did so, a dog-tag necklace that he was wearing happened to catch on the exposed prongs of the charger head, which had come loose from the extension cord,” the report added.

Before he could even absorb what was happening, he had already suffered third-degree burns around his neck. 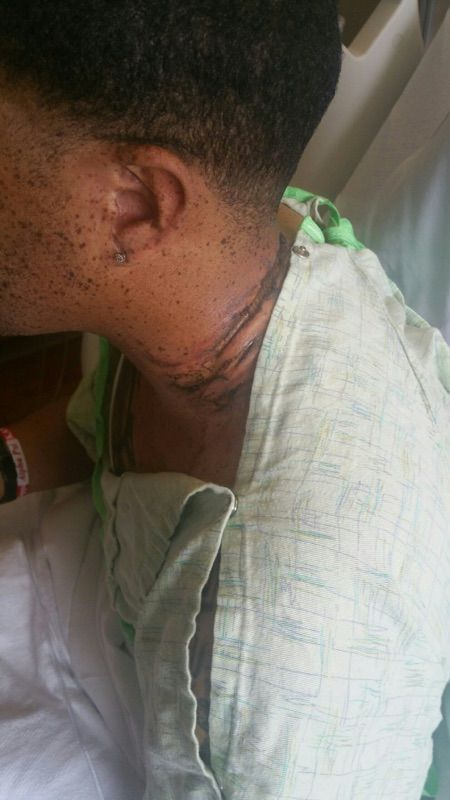 His screams alerted his relative, who rushed to his room discovering Day suffering burn injuries and a hole in his shirt. The iPhone’s extension charging cord had smoke coming out of it. 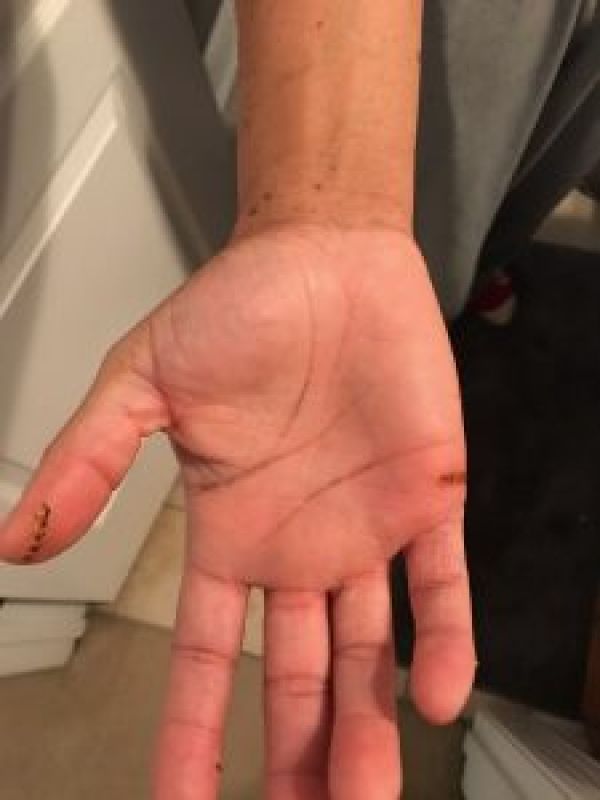 He posted a live video on Facebook wherein he described his experience.

“You don’t feel the electrocution. What you feel is a crushing pressure around your neck. I describe it as the most demonic feeling that you should never feel,” he said.

He was hospitalised immediately. He is feeling better now but since then, has started charging his iPhone in the kitchen – far away from his bedroom. 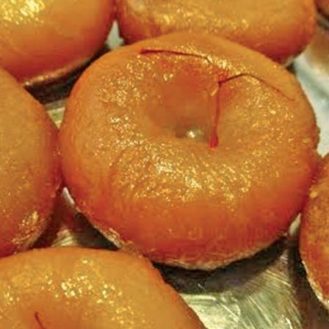