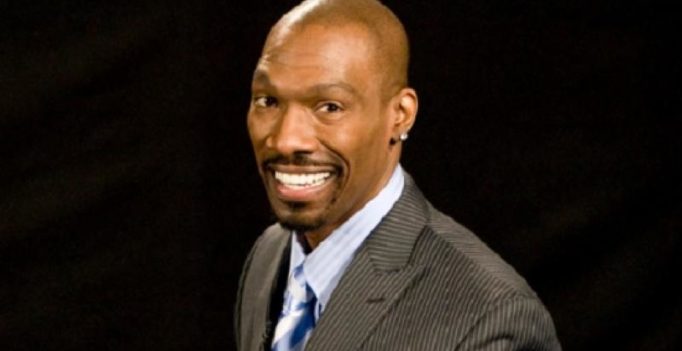 Charlie Murphy, who was a famous and successful stand-up comedian, passed away on Wednesday. The comedian, who is also the older brother of actor Eddie Murphy, had been undergoing chemotherapy for a while now, reported TMZ.com.
However, family members of Charlie were in absolute shock as he had started showing signs of improvement.

According to the website, the family would call him frequently and he would even joke about how they were calling him too much. Apart from stand-up comedy, Charlie also co-wrote some of Eddie’s movies, such as Norbit and Vampire in Brooklyn. Back in 2009, Charlie’s wife, Tisha Taylor Murphy passed away due to cervical cancer. 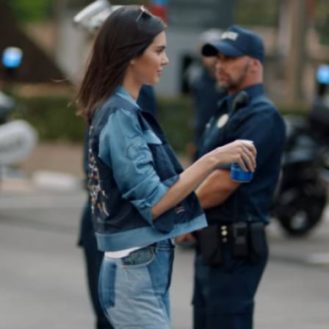 The book titled ‘Sex Tips for Husbands and Wives’ was written by Ruth Smythers in 1894 and is now going to be reissued. (Photo: AFP)…