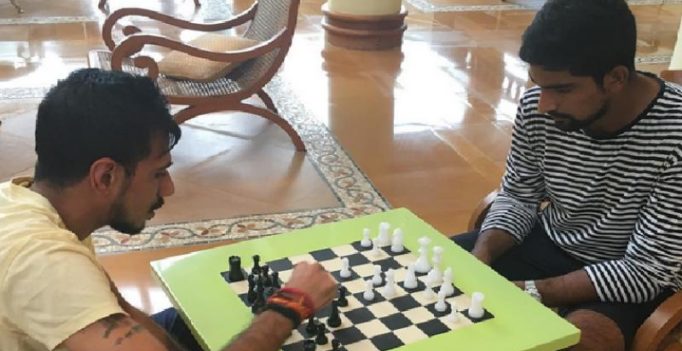 The series is currently locked at one game apiece with India winning the first T20 at Feroz Shah Kotla in Delhi, while kiwis came back strong in the second match played at Rajkot to level the series.

Even before both the teams take the field for the final game, Team India leg-spinner Yuzvendra Chahal and New Zealand leggie Ish Sodhi decided to have their own battle on the chess board.

Both the leg spinners were involved in game of chess with Chahal winning the battle hands down. Chahal is a former national level chess player and has represented India at Asian and World Youth championships.

The BCCI Instagram handle posted a photo where Chahal and Sodhi are involved in game of chess.

Chahal also posted picture on his personal Instagram handle where he is seen playing chess against Sodhi in the flight. The Kiwi spinner too took to his social media channels to discuss the chess battle of the leggies.

Like Chahal, India will also like to beat New Zealand and win the series. Earlier the three match ODI series also went down to the final game which India won to clinch the series. 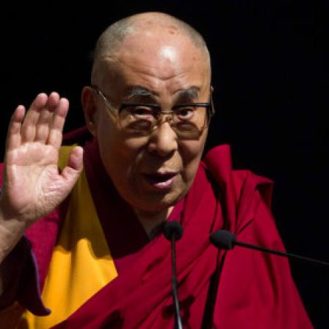