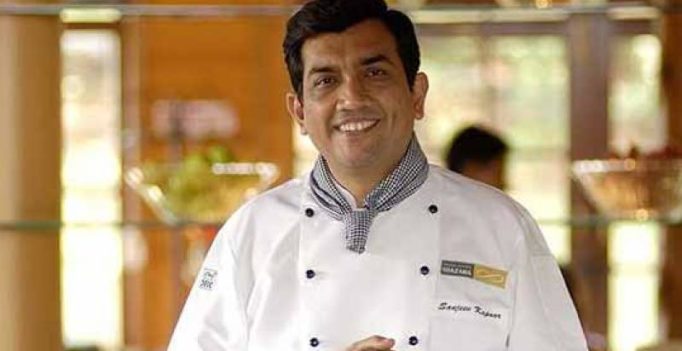 In 2015, Kapoor was flown down to Abu Dhabi to prepare a vegetarian meal for Prime Minister Narendra Modi (Photo: PTI)

New Delhi: For his contribution in the culinary section, celebrity chef Sanjeev Kapoor has today been honoured with the Padma Shri Award by President Pranab Mukherjee.

Sanjeev Kapoor is the most celebrated face of Indian cuisine who runs a successful TV Channel FoodFood and has hosted ‘Khana Khazana’ cookery show on television for more than 17 years.

He is also the author of 150+ best selling cookbooks, restaurateur and winner of several culinary awards. He started out in the hospitality industry in 1984 with a diploma in Hotel Management from IIHM (Indian Institute of Hotel Management) Pusa, Catering Technology & Applied Nutrition. He started his career in the ITDC under their kitchen management scheme.

Sanjeev Kapoor is the recipient of the Best Executive Chef of India Award by H & FS and the Mercury Gold Award at Geneva, Switzerland by IFCA. Singapore Airlines recruited him as one of the members of its “International Culinary Panel”, helping to create a meal called Shahi Thali in 2006.

Since 2011, Kapoor has also been the brand ambassador of Sleek Kitchens, a modular kitchen brand in India. In 2015, Kapoor was flown down to Abu Dhabi to prepare a vegetarian meal for Prime Minister Narendra Modi.

Kapoor has been approached by the Indian Railways for the preparation of the menu of food items served on trains. He also introduced a culinary art course at Symbiosis Institute of Management Studies, Pune in May 2016. 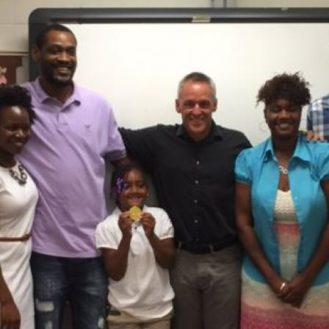