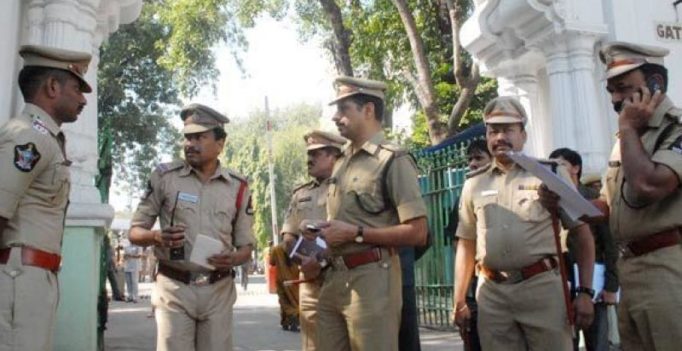 The police had come to inspect the crime scene near DPI campus along with the victim late on Tuesday night when the suspect was at once nabbed.

Chennai: A successful midnight robbery was botched soon after by a greedy gang member who came to sell the stolen iPhone near the crime scene minutes after the strike only to be caught by cops.

The police had come to inspect the crime scene near DPI campus along with the victim late on Tuesday night when the suspect was at once nabbed.

The iPhone and a 3-sovereign gold chain were recovered from the possession of the suspect, identified as Sathiyaraj (20), of Sudanthira Nagar, Thousand Lights. The Nungambakkam police who are pursuing the case are on the lookout for three accomplices of the suspect.

The victim, M. Manimaran, III BBA student in a private college, was riding along College road with his friend Saravanan on the pillion at around 11.30 pm on Tuesday when four persons intercepted them. The gang attacked them, snatched Manimaran’s chain and forced Saravanan to part with his iPhone at knifepoint.

The gang chased Manimaran, who had abandoned the bike and fled the scene on foot while his friend Saravanan was following him on the bike. They rushed to the police outpost in front of Co-Optex showroom on Pantheon Road and made calls to the control room. The Chinthadripet (law & order) Inspector K. Sivamani, who was on night patrol, was assigned to check the incident. The victims had by then moved to Egmore to prefer a complaint.

Four constables, in civvies, took Manimaran with them in unmarked vehicles to the spot where the latter positively identified Sathyaraj, one of the gang members, who confessed to the cops that he had committed the crime.

The mobile phone was recovered from him. He had reportedly fixed a buyer even before the robbery and booked a customer, who is from Athanur, Salem and working at an eatery on Ethiraj Salai, at around 12 pm.

Speaking to Deccan Chronicle, Manimaran said that he and his friend were location hunting for a short film and were heading to Royapettah. “The gang jumped in front of the scooter and knocked off the front registration plate with a brick. One of them came and snatched the chain in the pretext of hitting me. I reacted and blocked him. Meanwhile, they put a knife to my friend’s throat and fished out his mobile,” he said. 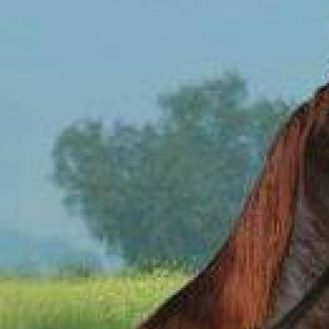