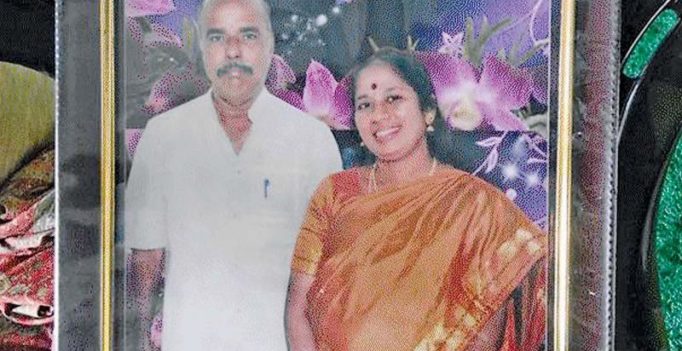 Chennai: An elderly couple was allegedly beaten to death in their house in Avadi on Tuesday morning and over 50 sovereigns gold were missing, police said.
The deceased were identified as Jagadheesan (68) and wife Vilashini (60), both retired government employees, who worked in the Central printing press. The couple resided at a house in Sekkadu in Avadi.

Sources said, 10 days ago, Jagadeesan appointed a couple from Andhra Pradesh to work for them as domestic help. The man identified as Suresh and his wife, stayed in a small portion within Jagadeesan’s house.

Around 10:30 am on Tuesday, neighbours alerted Jagadeesan’s brother who also lived in the neighbourhood, that the doors of Jagadeesan’s house remained locked till late in the morning.

The brother rushed to the house and peeping through the window, found the couple lying in a pool of blood.

Based on an alert, Avadi police rushed to the spot and broke open the door. The bodies of the couple were lying on the floor of the hall and the bureaus in the bedroom were broke open.

Around 50 sovereigns of gold jewels and Jagadeesan’s two-wheeler were missing, police said. Police suspect that Suresh and his wife could have killed the couple for gain. The couple could have been beaten to death with an iron rod, they added.

There aren’t any CCTV cameras in the locality and a special police team was sent to Andhra Pradesh to nab the accused, said the inspector. Police registered a case and are investigating. 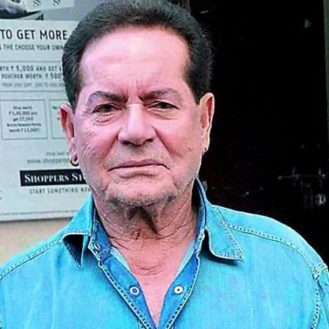