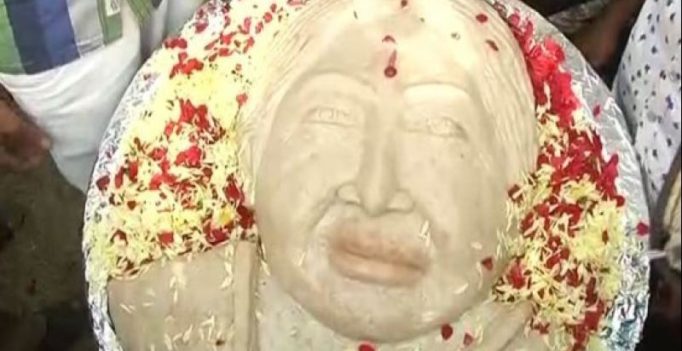 Chennai: It has been nearly a fortnight since former Tamil Nadu chief minister J Jayalalithaa passed away, but her fans still can’t forget her as evident from their recent act of devotion towards their beloved leader.

Some of her fans recently created an idli in the form of her face, which weighed 68 kilograms.

Jayalalithaa passed away on December 5 and was buried with full state honours at MGR Memorial, Marina Beach.

The people of Chennai have done several bizarre things to prove their love for her.

Earlier a man sculpted a Jayalalithaa bust from his own frozen blood.

Following the news of Jayalalithaa’s demise, many people died of cardiac arrests and suicide. 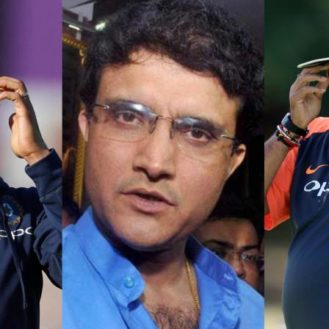 “It is not like football. A lot of current cricket coaches think that they are going to run a cricket team like a football team,…