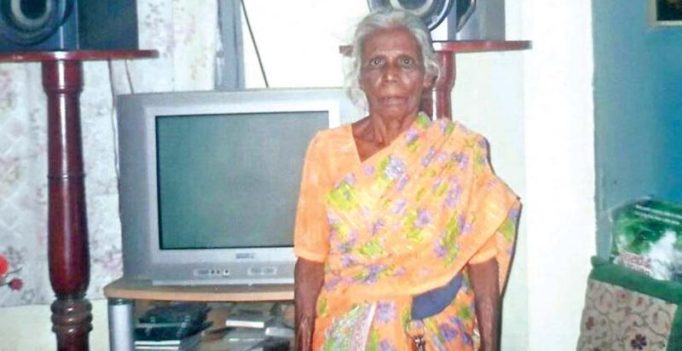 Chennai: In a freak accident, a 37-year-old man’s suicide bid turned fatal for his neighbour, a 75-year-old woman who was sleeping in front of a slum clearance board building in Ashok Nagar. The man survived the fall in the early hours of Monday, but sustained fractures in his skull and is battling for life.

The deceased, Saradha, resident of II floor tenement in A- Block, TNSCB, Nallan Kuppam, Ashok Nagar, was sleeping on her cot in the open air for want of fresh air.  Around midnight, her next-door neighbour Selvamurugan, an auto rickshaw driver had come home drunk and indulged in a wordy altercation with his wife and brother.

The driver was threatening to kill himself and was convinced by the family to put off the bickering to Monday morning and he appeared to have been convinced. However, even as his unsuspecting family was preparing to sleep at around 12.30 am, the man climbed the stairs to the terrace of the three-storey building and leapt from a height of around 30 ft.

The residents of TNSCB heard a loud thud and found the man bleeding profusely on the cot on which Saradha was asleep. Both were injured in the accident and the families rushed them to a hospital in the vicinity where the doctors declared Saradha dead. The woman’s body was subsequently moved to the Government Royapettah Hospital (GRH) for a post-mortem.

The doctors suggested that Selvamurugan be shifted to the GRH since he was grievously hurt. After admission to GRH the doctors diagnosed the skull fracture and referred him to RGGGH.

Selvamurugan and his wife, Dhanalakshmi have two children. Of late, the couple were having frequent quarrels due to the former’s alcoholism.  The deceased Saradha had been living with her husband Mari and their son Rajendran in a joint family.

Due to the sultry weather prevailing in the city, Saradha had made it a habit to sleep in the open in front of their tenement. 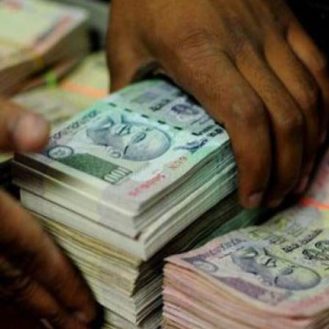 The 0.3MP camera mounted on the drone can take video and still photos, and the maker even claims that it takes less than 30 minutes…