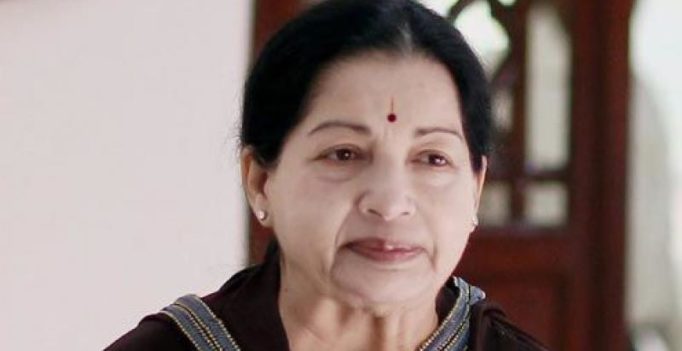 Chennai: The weekly practice of a special officer from Chief Minister’s cell receiving the grievances petition from Jayalalithaa’s RK Nagar assembly constituency in north Chennai is now a thing of the past. With no MLA and councillors to voice the public grievances, the once-VIP constituency is now neglected, crying for attention.

“In 2016, Jayalalithaa announced a new exclusive mobile application for R N Nagar to address public grievances relating to various amenities such as drinking water, roads, sanitation, electricity, streetlights, stormwater drains, but this announcement is still a non-starter. Further, she also said that the mobile-based application redressal mechanism would be extended to other parts of the state in a phased manner, but after her demise, the constituency has lost the attention it was receiving”, admitted an informed city corporation official.

When Deccan Chronicle checked with residents and activists in north Chennai, they admitted that post- Jayalalithaa’s death, there is no inspection or regular visits by officials. “Ministers inaugurate new schemes and sermonise the ribbon cuttings, but there is no review or field inspections on basic amenities”, rued social activist E. Ramadasan of RK Nagar. For the past two months the issue of sewer entering the drinking water pipelines has not been addressed and still ward 40, 39 and 31 suffer sanitation issues due to sewerage mix, he said.

“The entire north Chennai is orphaned after the demise of Amma (Jayalalithaa). Public protests seeking safe drinking water is a common sight in RK Nagar. The poor sanitation had also increased the incidence of dengue in north Chennai,” said former AIADMK minister and north Chennai strongman E. Madhusudhanan. On August 10, former chief minister O. Panneerselvam will be leading a massive protest in R K Nagar protesting against the poor administration”, he said. 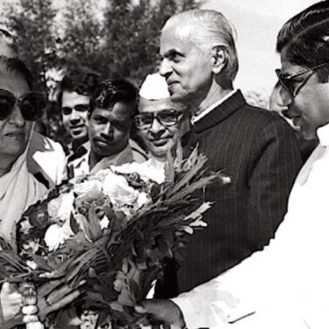