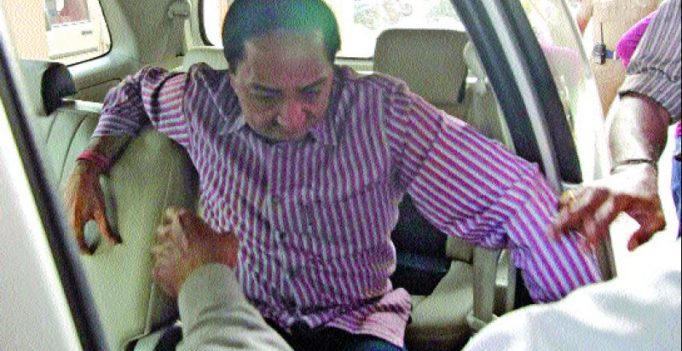 Chennai: A special CBI court in the city on Thursday sent the Kolkata-based businessman Parasmal Lodha, who was arrested in Mumbai recently on charges of converting over Rs 24 crore in banned currency into new notes for sand mining baron and PWD contractor J. Sekhar Reddy, to judicial custody for 10 days till January 19.

When the matter came up for hearing before the judge XI additional special court for CBI cases, K. Venkatasamy, the Enforcement Directorate officials produced Lodha before the court and sought his police custody to unearth the illegal currency exchange scam by J Sekhar Reddy and others who were arrested in Chennai recently.

On Wednesday, the special judge, K. Venkatasamy ordered prisoner’s transit warrant to the ED enabling them to escort Lodha from Delhi, where he was detained since the arrest, to Chennai. Amidst tight security, he was brought at 3.45 pm to the court, which deals with bank fraud cases.

The special judge K Venkatasamy, said without a formal arrest, how could the ED and CBI seek police custody. Immediately, the ED and CBI filed an arrest memo before the court.

Lodha submitted the CBI and ED filed a false case against him and he met Reddy only twice in his life. Lodha said he was suffering from mouth cancer and detaining him under judicial custody would affect his health severely.

The judge then directed the officials to give him proper medicines during judicial custody. Special public prosecutor for ED and CBI, however, said the special court had enormous power and the case was well within its jurisdiction. The personnel also filed a petition seeking police custody for Lodha to obtain more details regarding the illegal currency exchange scam.

Highlighting the importance of the case, the judge remanded Lodha to 10 days judicial custody till January 19. The police custody petition filed by ED and CBI for Lodha will come up for hearing on Friday. Lodha was arrested by ED at Mumbai airport on December 22 for allegedly converting over Rs 24 crore in banned currency into new notes for J Sekhar Reddy and a few others,  who were arrested in Chennai recently.

Lodha, who was an expert in real estate and informal money-lending, has his roots in Rajasthan’s Churu district. Lodha, who went to Kolkata in 1977, sold flavoured pan masala initially. Later, he started doing small-time brokering in Kolkata and became a leading informal financier. Lodha was famous for his limousines, priceless watches, Cognac and mahogany beds. 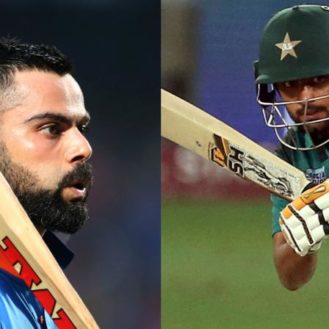