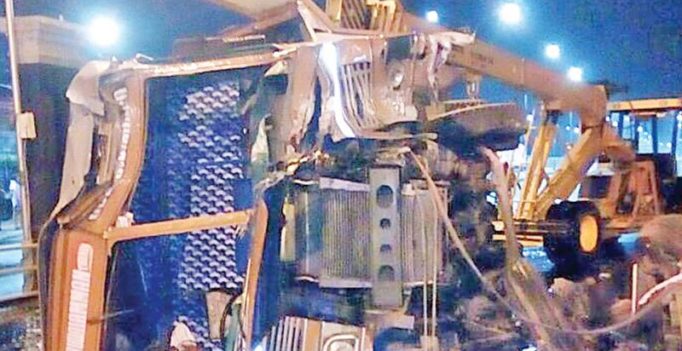 The oil tanker which flipped over in the mishap. (Photo: DC)

Chennai: A container lorry carrying raw cooking oil belonging to a private company turned turtle after hitting the ledge of the flyover at Adyar junction early on Sunday morning.

The mishap resulted in thousands of litres of oil spreading on the road causing a traffic jam for nearly 3 hour from 3.40 am onwards.

Police said the raw oil was being taken from the harbour to company’ facility on Chitalapakkam near Medavakkam when the mishap happened. The vehicle was coming from Beach road and was on its way to Sardar Patel road when the accident took place.

The vehicle was being driven by Varadarajan (38) of Tondiarpet who told the police that he tried to avoid a bike that was overtaking him and he lost control before smashing against ledge of the flyover. Police, however, said it’s not clear what caused the accident. “It’s possible the driver dozed off and lost control,” police said.

Company officials pumped whatever oil was left in the tanker into another tanker after reaching immediately on being notified of the accident. Scores of local people were already collecting the leaked oil in buckets and pots.  Varadarajan and his cleaner managed to escape with minor injuries.

“The mangled front portion of the vehicle indicates the tanker was moving at reasonable speed when the accident happened,” police added. 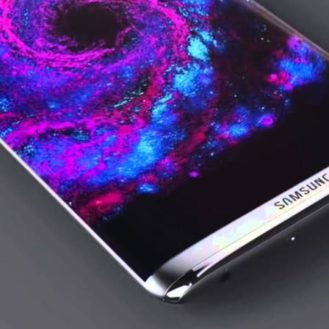