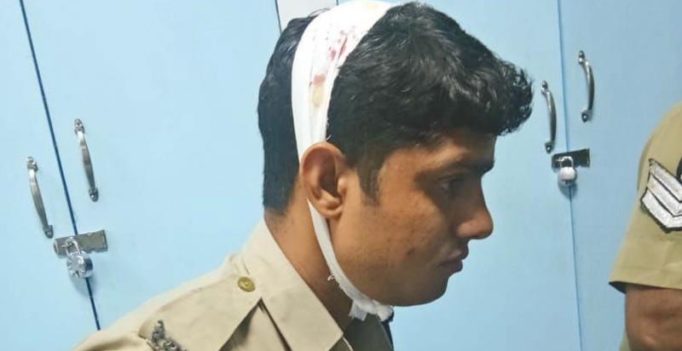 RPF constable Yogesh Kumar Meena who was kinifedby a cellphone snatcher, is under treatment. (Photo: DC)

Chennai: In a scuffle to thwart a gang of four from snatching mobile phones from passengers at Chennai Central, a Railway Protection Force (RPF) constable sustained cut injuries on his head after snatcher attacked with a knife, on wee hours of Friday.

When both the constables were on regular duty at the Chennai Central Suburban railway station at 4 am on Friday, one of the passengers approached and informed them about his stolen phone. Following the complaint, Yogesh Kumar and Ratan Lal stopped a four-member gang in their early 20s, who were seen roaming in a suspectable manner. “But the suspected persons tried to flee the spot. Moreover, one of them took a long knife that he was concealing and attacked Yogesh Kumar. He had sustained a minor cut injury on his head,” the police said. Nevertheless, Ratan Lal had managed to subjugate the man and caught him. The police also said that other three persons escaped. During the interrogation, the arrested person was identified as S. Vijay (21) of Triplicane.

The RPF also informed the Periamet Police about the incident and the police registered a case and are searching other 3 persons, who had escaped.The police also confiscated a knife and 4 mobile phones from Vijay. 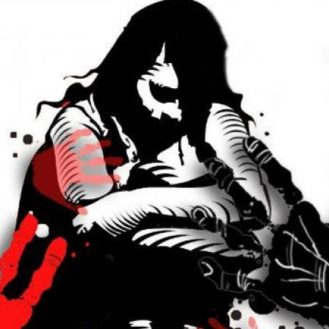