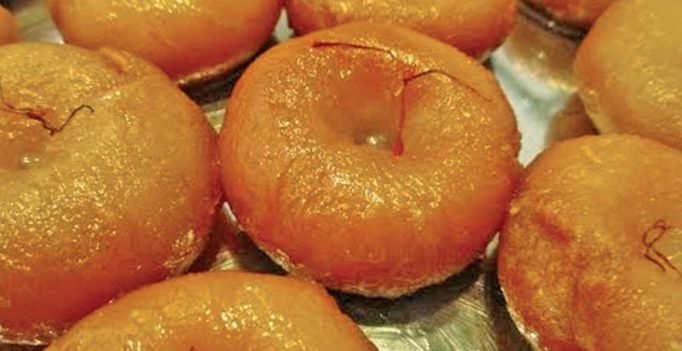 In the petition, Venugopal of Choolai, submitted that he purchased a quarter kg of special badhusha for Rs 120 from M/s. Ajnabi Mithaai Ghar, Elephant Gate Street, Sowcarpet on September 15, 2016. The next day, he ate a piece and immediately, developed giddiness and vomited. It also caused him diarrhoea.

Three days later, he lodged a complaint during the Consumer Grievance Redressal Day programme organised by the Consumers Association of India.

Based on his complaint, a designated officer collected a sample from the shop and sent this along with a sample of the sweet he purchased, for analysis to the King Institute of Preventive Medicine and Research, Guindy. In its report dated October 13, 2016 the Institute stated, ‘the food is unsatisfactory to consume and substandard as per section 3(1)(zx) of Food Safety and Standards Act, 2006.’

The report also stated that the sample contained tartrazine which can cause asthma, skin rashes, hyperactivity, especially among children, and migraine, he noted.

He sought a compensation of Rs 5 lakh from M/s. Ajnabi Mithaai Ghar represented by Mayur J.Sukhadia, for causing him mental agony and deficiency in service. He also sought direction to the shop not to manufacture and sell ‘badusha’ to the public. As Mayur J.Sukhadia did not appear before the Forum, the case was decided ex-parte. 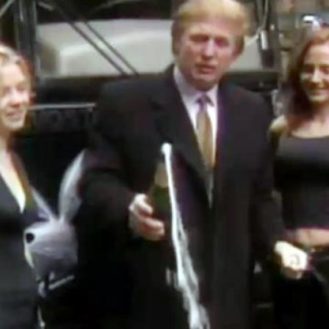