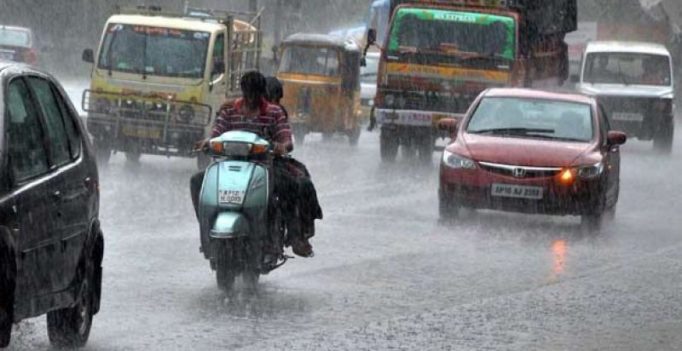 The city recorded moderate rain of 42mm at Anna University and 39mm at Taramani, while other districts including Vellore and Tiruchurapalli noted 23mm and 26mm respectively.

Chennai: Chennai and the interior Tamil Nadu districts received significant rain on Friday, under the influence of the well-marked low pressure, after cyclonic storm Nada crossed the coast near Nagapattinam in Tamil Nadu.

The city recorded moderate rain of 42mm at Anna University and 39mm at Taramani, while other districts including Vellore and Tiruchurapalli noted 23mm and 26mm respectively.

In their bulletin, the Indian Meteorological Centre said that the low-pressure area over interior Tamil Nadu and neighbourhood still persists. “Under the influence of the associated upper air cyclonic circulation over Malay Peninsula and neighbourhood, a low pressure area is very likely to develop over south Andaman Sea, which is likely to concentrate into a depression in three days,” the bulletin said.

Intermittent rains will continue in Chennai and the neighbouring districts for the next 24 hours, said S. Balachandran, director of Regional Meteorological Centre. South Chennai, which noted 35.1mm (till 8.30pm) of rainfall is taking a battering as roads are stagnated and visibility is poor. Weather blogger and civic activist, S. Bhaskaran said, “Intense rains are noted in South Chennai since Friday evening, which is affecting the civic infrastructure. Roads at Ullagaram, Pallavaram and Kilkattalai see water-logging.” Rainfall activity has picked up in southern districts too as Madurai noted 23.6mm and Kodaikanal recorded 30.8mm. With the recent cyclone failing to yield heavy rains, the state is pinning the hopes on other cyclonic storm expected to form within three days. 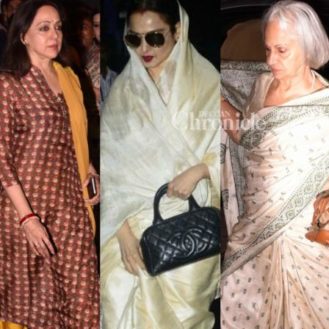