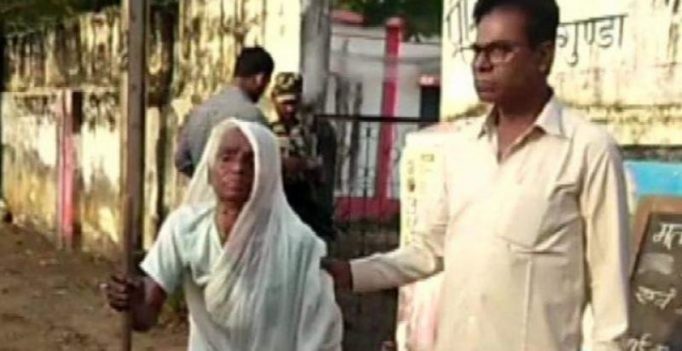 The old woman was helped by her son as she visited the polling booth set up near her house. (Photo: ANI)

Dornapal: As voting for the first phase of the Chhattisgarh Assembly elections is underway, a 100-year-old woman, Viswas, cast her vote at a polling station in Dornapal district.

The old woman was helped by her son as she visited the polling booth set up near her house. The woman’s health was visibly looking very fragile but it did not stop her to exercise her franchise.

The first phase of Assembly elections began with a full swing on Monday. People are voting for 18 seats in the first phase. Of these, 12 are Scheduled Tribe seats while one is a Scheduled Caste-reserved seat.

If one looks closely, out of 18 seats, 12 of them are located in the sensitive Baster region dominated by the Maoists.

Talking about the preparations undertaken by the poll body and the government, Chief Election Commissioner, OP Rawat, said, “As many as 900 polling personnel have been air-dropped from helicopters so that they can reach safely. Over 16,500 polling personnel went by-road. I think all will be in a position to deliver peaceful elections.”

Meanwhile, 53 polling stations out of the total of 4,336 reported delayed start due to technical reasons. However, 100 per cent polling stations have reported smooth polling with long queues outside, the Election Commission of India (ECI) said. 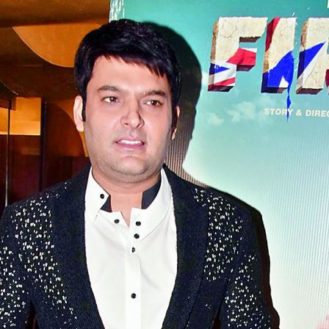