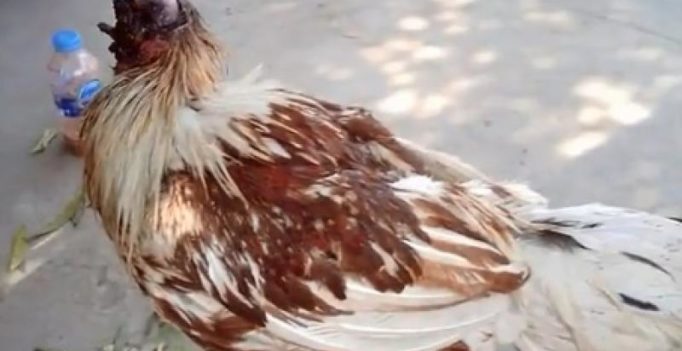 Meanwhile it isn’t clear how the bird lost its head with locals suggesting that it was attacked by another animal (Photo: YouTube)

A headless chicken may be a phrase used to describe someone behaving in a senseless manner, but an actual chicken running around without its head can leave people baffled. While many animals are born with bizarre conditions including human-like facial features, the idea of a bird surviving being decapitated takes things to another level.

A chicken in Thailand has miraculously survived for a week after its head was chopped off and has now been taken in by a vet. The doctor calls the bird a ‘true warrior’ as pictures of a bloodied stump in place of its head are doing the rounds.

The vet feeds it by dropping food down the neck and also gives it antibiotics. The chicken seems tame and is responding well.

Meanwhile it isn’t clear how the bird lost its head with locals suggesting that it was attacked by another animal. This isn’t the first time such a case has surfaced as a chicken named Mike lived for 18 months without a head between 1945 and 1947 in Utah, USA. 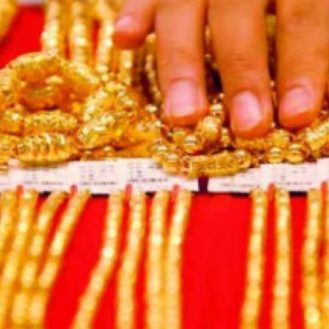