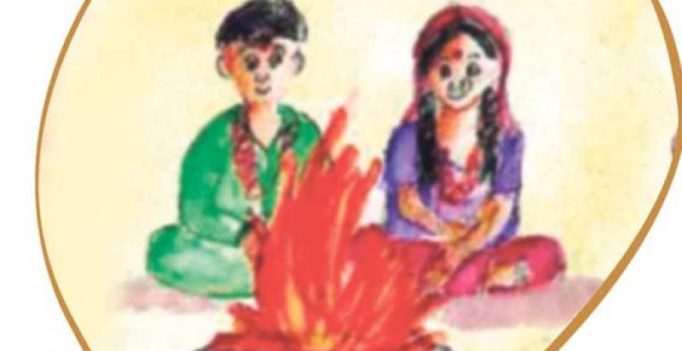 The submission was made by Ministry of Home Affairs (MHA) before a bench of Chief Justice G Rohini and Justice Sangita Dhingra Sehgal. (Photo: Representational Image)

New Delhi: Centre on Monday admitted before Delhi High Court that child marriages were taking place in India and the decision to retain a girl’s minimum age as 15 years to marry was taken under the amended rape law to protect a couple against criminalisation of their sexual activity.

The submission was made by Ministry of Home Affairs (MHA) before a bench of Chief Justice G Rohini and Justice Sangita Dhingra Sehgal, who were hearing a PIL which claimed that an “inconsistency” has crept in through the amended rape law which protected a husband from prosecution for the offence of unnatural sex with his wife.

Referring to the amended section 375(2) of IPC, dealing with age of girl to marry, the ministry said, “the social, economic and educational development in the country is still uneven and child marriages are taking place”.

“It has been decided to retain the age of 15 years under exception 2 of section 375 (rape) of the IPC so as to give protection to husband and wife against criminalising the sexual activity between them,” it said.

The MHA also said that husbands have been protected from prosecution for any sexual acts with their wives who are above 15 years of age in view of the “social reality” of child marriages in India.

“Although the age of consent is 18 years and child marriage is discouraged, marriage below the permissible age is avoidable but not void in law on account of social realities,” it said.

The court is hearing a plea which has alleged that the amendment made in 2013 in section 375 (rape) of the IPC was “incorrect” and “inconsistent” with section 377 (unnatural sex) of IPC.

MHA’s response came on the plea which raised the legal issue that there was “uncertainty” in the two penal provisions of section 375 and 377 of IPC as section 375 has an exception that “sexual intercourse or sexual acts by a man with his own wife, the wife not being under 15 years of age, is not rape”. 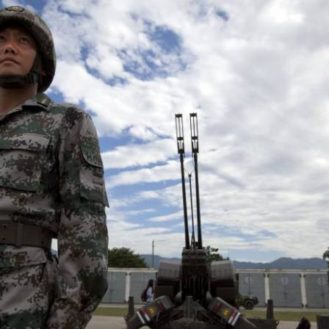