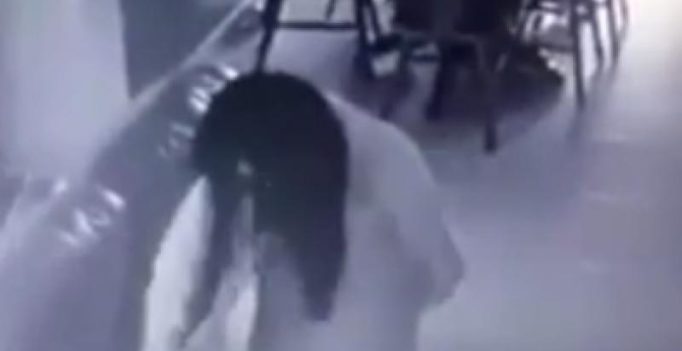 Her ‘zombie-like’ movements looked like she was possessed by some spirit. (Photo: Videograb)

Singapore: In a horrifying incident, a lady was shocked to see her housemaid acting strange and seemingly ‘possessed’ after she observed her bizarre behaviour last Wednesday and checked the surveillance cameras.

According to report in Daily Mail, the video footage, taken from Nurul Baker’s apartment in Singapore, showed the maid in a white dress, hunching forward with her hands behind her back. Her ‘zombie-like’ movements looked like she was possessed by some spirit.

Though terrifying to watch, many viewers believe that it is an act put on by the maid in an attempt to get back to her home country. Nurul was quoted as saying that thankfully her mother and her children were not at home when the incident took place.

Some viewers commented saying that the maid was purposely acting possessed only in front of the camera and not in another part of the house, so that her employer would be scared.

Some others warned Baker that it would be wise to let the maid go home, even if this was an act. They expressed concern that it was quite unsettling that she behaved this way to try and quit the job, but could possibly take drastic steps like drugging the family’s food. 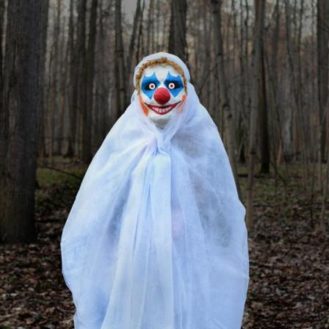