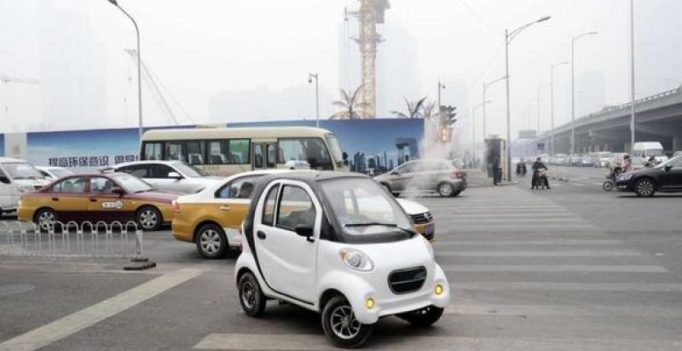 Beijing has also restricted the movement of motorbikes and electric bikes in some of its major streets. (image:latimes)

The electric vehicle industry has been rapidly developing in the recent past. Factors such as government support, industry shifts and rise in consumer demand is only adding to former’s popularity. This has especially added to the growth of China’s automobile industry in terms of reputable electrical vehicle sector among the mass. However, Beijing doesn’t seem to be taking well to this change.

Beijing Consumers’ Association recently published a study that suggested that 19 out of 20 electric vehicles on the streets are not equipped with proper brakes. In fact, 16 of them are even found to be speeding beyond 20 kmph, which is the fixed speed limit for them. These vehicles were also discovered to be lacking appropriate lights, thereby imposing greater risks for both, drivers and passerbys.

Following this, Beijing has now officially announced a ban on small electric vehicles. According to China Radio International, first time offenders will be fined 10 yuan and issued a verbal warning to keep their vehicles off public areas. 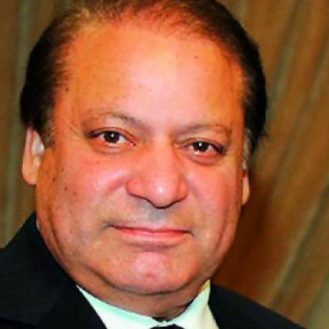