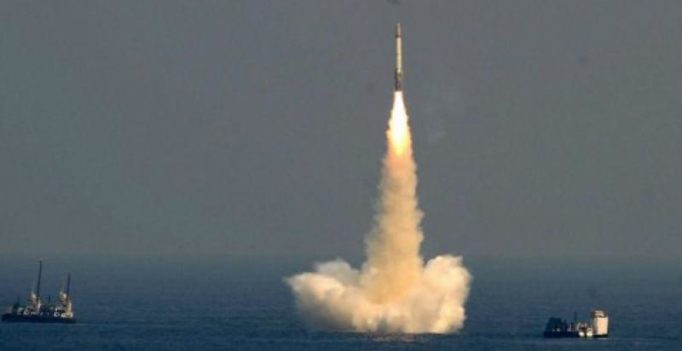 Beijing: China is eyeing the use of a high level of artificial intelligence and automation for its next generation of cruise missiles, a senior designer was quoted as saying on Friday.

“We plan to adopt a ‘plug and play’ approach in the development of new cruise missiles, which will enable our military commanders to tailor-make missiles in accordance with combat conditions,” Wang Changqing of the China Aerospace and Industry Corp told the state-run China Daily newspaper.

“Moreover, our future cruise missiles will have a very high level of artificial intelligence and automation,” Wang added.

“They will allow commanders to control them in real time manner, or to use a fire-and-forget mode, or even to add more tasks to in-flight missiles.”

China is already a global leader in the field of using artificial intelligence in missiles, Wang added, without elaborating.

That has rattled China’s neighbors, several of whom are engaged in territorial disputes with it. The United States is also wary of China’s growing assertiveness.
China says it has no hostile intent and that it needs a modern military to protect its legitimate security needs as the world’s second-largest economy. 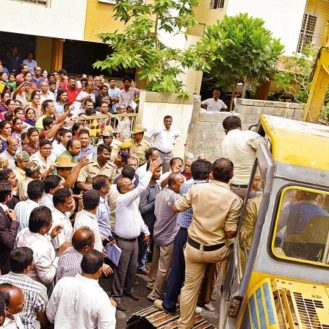