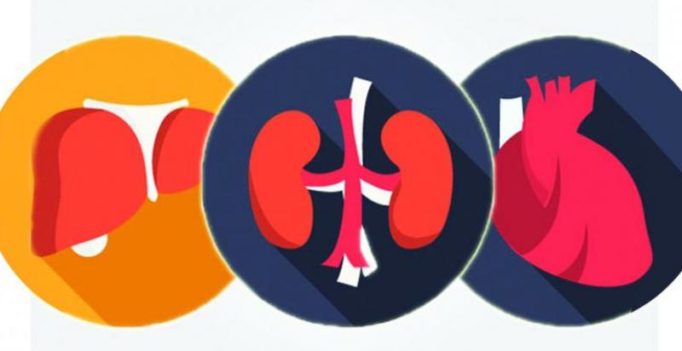 Beijing: Sixteen people including two surgeons have been jailed for between two and five years in China for trafficking in human organs, a practice still widespread in the country.

The group – which also included an anesthesiologist, a nurse and an assistant doctor – were involved in a vast illegal trade in kidneys, according to the judgment cited by the official Xinhua news agency Saturday.

The court in the city of Jinan in the eastern province of Shandong said several defendants had searched online for people selling kidneys nationwide and  arranged for tests and matches between sellers and buyers.

The transplants were secretly performed in the city of Feicheng, according to the court which passed judgment Friday.

China in 2007 issued its first regulations on human organ transplants, banning organisations and individuals from trading in organs.

But trafficking cases are still common in China, which suffers a drastic shortage of donated organs.

Chines tradition dictates that a corpse must be buried without mutilation.

For decades most transplants used the organs of executed convicts, often without the consent of their families, according to rights groups – allegations denied by authorities. 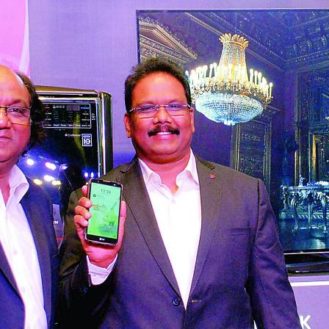