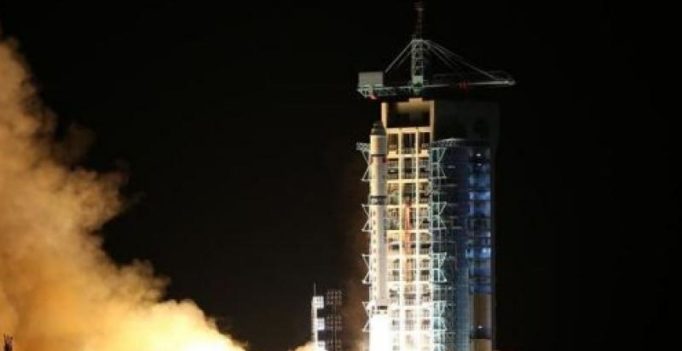 China today successfully launched the world’s first quantum satellite which boasts of establishing “hack-proof” communications between space and the ground as it is equipped with security features to prevent wiretapping and intercepts.

The satellite was launched from the Jiuquan Satellite Launch Centre in north western Gobi Desert at 1:40 AM, state-run Xinhua news agency reported.

The 600-plus-kilogramme satellite will circle the Earth once every 90 minutes after it enters a sun-synchronous orbit at an altitude of 500 kms.

It is nicknamed “Micius,” after a fifth century BC Chinese philosopher and scientist who has been credited as the first one in human history conducting optical experiments, the report said.

In its two-year mission, the Quantum Experiments at Space Scale (QUESS) is designed to establish “hack-proof” quantum communications by transmitting uncrackable keys from space to the ground and provide insights into the strangest phenomenon in quantum physics – quantum entanglement.

Quantum communication boasts of ultra-high security as a quantum photon can neither be separated nor duplicated. It is hence impossible to wiretap, intercept or crack the information transmitted through it. A quantum key is formed by a string of random numbers generated between two communicating users to encode information.

Once intercepted or measured, the quantum state of the key will change, and the information being intercepted will self-destruct.

With the help of the new satellite, scientists will be able to test quantum key distribution between the satellite and ground stations, and conduct secure quantum communications between Beijing and Xinjiang’s Urumqi.

QUESS, as planned, will also beam entangled photons to two earth stations, 1,200 kms apart, in a move to test quantum entanglement over a greater distance, as well as test quantum teleportation between a ground station in Ali prefecture in Tibet, and itself.

“The newly-launched satellite marks a transition in China’s role – from a follower in classic information technology (IT) development to one of the leaders guiding future IT achievements,” Pan Jianwei, chief scientist of QUESS project with the Chinese Academy of Sciences (CAS) said. 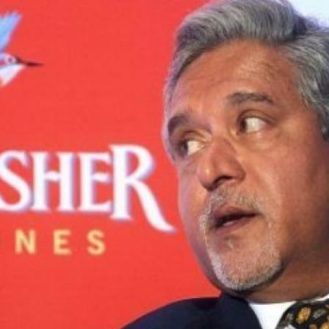 Earlier, on July 25, the apex court had issued notice to Mallya on plea of consortium of banks which alleged that he had not disclosed…

Kriti Sanon with Sushant Singh Rajput, Tiger Shroff and Disha Patani. Seems like love is in the air for our Bollywood celebrities and it doesn’t…