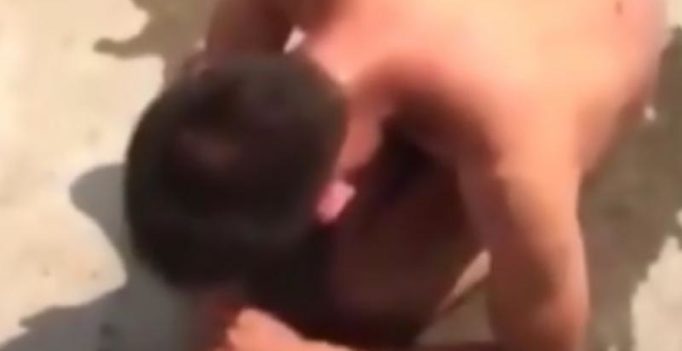 A video grab showing the man, battered on the streets.

Beijing: A man in south-western China’s Sichuan province was dragged out of his home naked, and thrashed in public for allegedly running a dog brothel, and live streaming himself raping a dog.

According to a report, the man charged his customers five dollars to beat and abuse the dogs before having sex with them.

The incidence came to light three weeks ago, when dog lovers chanced upon the sickening stream.

Members of a Chengdu chat community set a trap for the man by posing people interested in ‘his hobby’.  He offered members of the chat group a chance to ‘rape female dogs in a way that serves us all’.

They arranged for a meet up and when the activists met him, he took off his clothes for a ‘demonstration’, but was soon pounced upon by the large group.

Videos of the incidence showed the man being dragged out and thrashed, sprawled on the street naked, surrounded by enraged men and women holding banners that screamed.

The man was finally dragged away by the cops and taken to a local hospital for treatment, but cannot be charged for abusing dogs as they were all strays.

No action has been taken so far, and the dogs have been taken to an animal shelter. 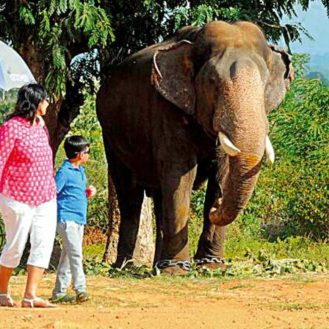