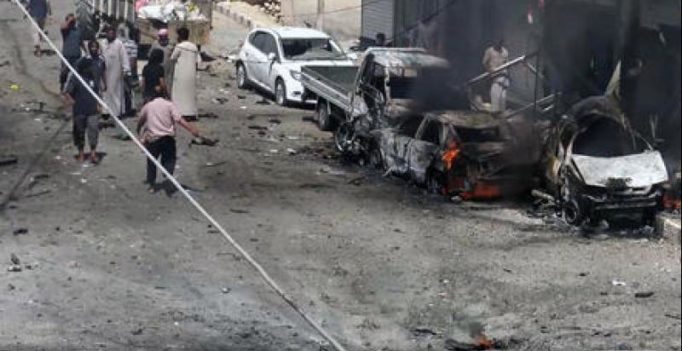 China has its own security concerns about violence in Syria. (Photo: Representational Image/AP)

Beijing: China’s defence ministry on Thursday said it has been providing medical training for Syria, following a visit to the war-ravaged country last week by a senior Chinese officer.

While relying on the region for oil supplies, China tends to leave Middle Eastern diplomacy to the other permanent members of the UN Security Council, namely the United States, Britain, France and Russia.

But China has been trying to get more involved, including sending envoys to help push for a diplomatic resolution to the violence there and hosting Syrian government and opposition figures.

Ministry spokesman Wu Qian told a monthly news briefing that this year marked the 60th anniversary of diplomatic ties between the two countries and that they had long been good friends.

“China has always played a proactive role in looking for a political resolution for the Syrian issue,” he said.

“At the agreement of both countries militaries, China has provided medical equipment as well as medicine and other humanitarian aid to Syria, mainly to ease the humanitarian crisis,” Wu added.

“On the same consideration, China has also provided medical, nursing and other professional training,” he said, without elaborating.

Asked whether Chinese troops were in Syria for the training and where it was being done, Wu said he would look into the matter and provide that information later.

While China has shown no interest in getting involved militarily in Syria, China’s special envoy for the crisis there in April praised Russia’s military role in the war.

China has its own security concerns about violence in the region.

China is worried that Uighurs, a mostly Muslim people from western China’s Xinjiang region, have ended up in Syria and Iraq fighting for militant groups there, having travelled illegally via Southeast Asia and Turkey. 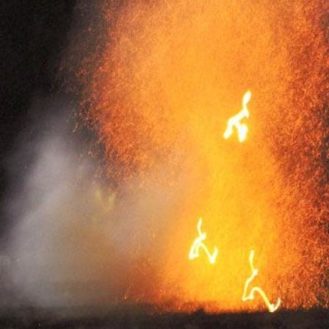