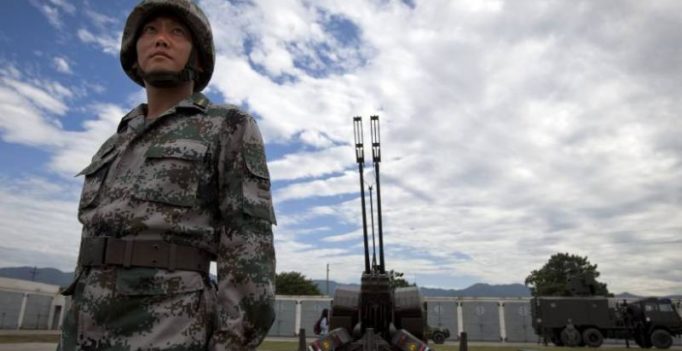 The move involved hardware being moved simultaneously by road and rail from across the entire region, the report said. (Photo: AP)

Beijing: The Chinese Army moved tens of thousands of tonnes of military hardware into the remote mountainous Tibet region after the standoff with Indian troops in the Doklam area in the Sikkim sector, the mouthpiece of the PLA said on Wednesday.

The vast haul was transported to a region south of the Kunlun Mountains in northern Tibet by the Western Theatre Command – which oversees the restive regions of Xinjiang and Tibet, and handles border issues with India, reported the PLA Daily, the official mouthpiece of Chinese military.

The move took place late last month and involved hardware being moved simultaneously by road and rail from across the entire region, the report said.

China’s state-run media has stepped up its rhetoric against India in recent weeks but there was no way to confirm the veracity of such claims.

The location was not far from the disputed Doklam area where Chinese and Indian troops are locked in a standoff, the Hong-Kong based South China Morning Post reported.

The PLA Daily report, however, did not say whether the movement of the military equipment was to support the exercise or for other reasons.

Wang Dehua, an expert on South Asia studies at the Shanghai Institutes for International Studies, said the scale of the troop and equipment movement showed how much easier it is for China to defend its western borders.

“Military operations are all about logistics,” he said. “Now there is much better logistics support to the Tibet region.”

Chinese and Indian soldiers have been locked in a face- off in the Doklam area of the Sikkim sector for over a month after Indian troops stopped the Chinese army from building a road in the disputed area.

China claimed that they were constructing the road within their territory and has been demanding immediate pull-out of the Indian troops from the disputed Doklam plateau.

New Delhi has expressed concern over the road building, apprehending that it may allow Chinese troops to cut India’s access to its northeastern states.

India has conveyed to the Chinese government that the road construction would represent a significant change of status quo with serious security implications for it.

Of the 3,488-km-long India-China border from Jammu and Kashmir to Arunachal Pradesh, a 220-km section falls in Sikkim. 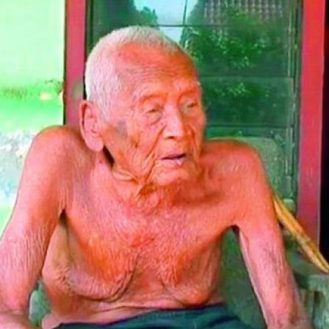