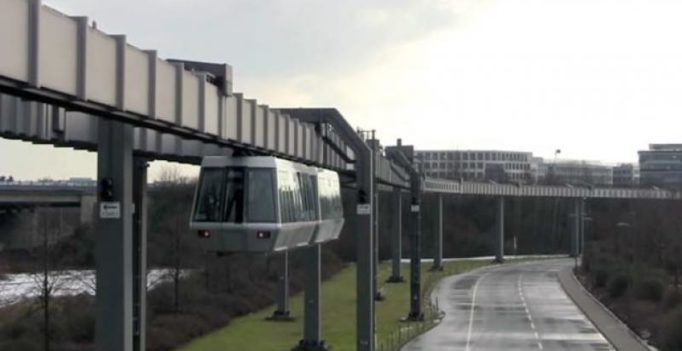 The overhauled railway is driven by batteries which can run for four hours at a time, and the batteries can be changed when stopped at a station, with the whole process lasting only two minutes. (Photo: YouTube Screengrab)

Beijing: China’s first sky train came off the assembly line in the city of Nanjing, making it third country after Germany and Japan to develop the technology.

The two compartments can hold more than 200 passengers, and when compared with subways and trams, sky trains have lower costs, better climbing and turning ability, and higher wind resistance, Chinese officials said.

Professor Yue Zhaohong at the Beijing Jiaotong University said the construction period of sky trains is also much shorter than that of subways, lasting only three to five months for dozens of kms of rails, China Radio International reported.

The overhauled railway is driven by batteries which can run for four hours at a time, and the batteries can be changed when stopped at a station, with the whole process lasting only two minutes.

Experts said sky trains are a good choice in third and fourth tiered cities and at scenic spots.

The sky trains will make their debut in China next year at a variety of scenic places, it said. 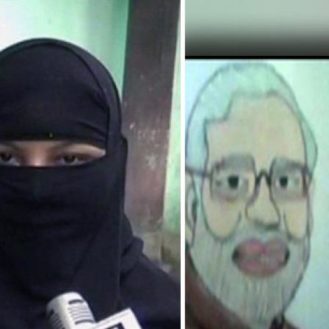