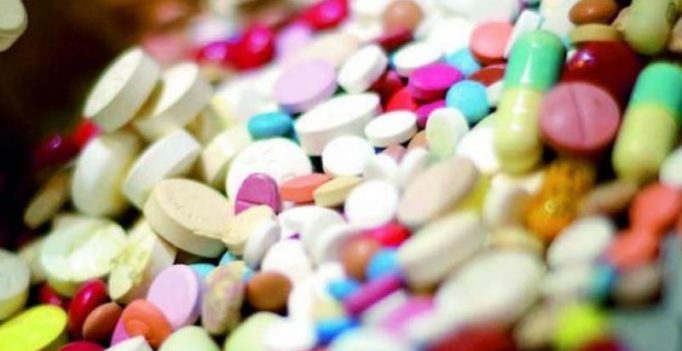 About 4.3 million people are diagnosed with cancer annually in China, according to a report of the state-run China Central Television. (Representational Image)

Beijing/New Delhi: China on Monday said it has initiated specific measures for the import of Indian pharmaceuticals, specially anti-cancer medicines, to provide them “greater access” to the Chinese market, days after a Chinese movie on a leukaemia patient highlighted the need for paving the way for import of cheap Indian medicines.

However, it is not yet clear whether China has agreed to grant licences to Indian companies to sell cancer medicines in the huge market in China, which could be a major step.

About 4.3 million people are diagnosed with cancer annually in China, according to a report of the state-run China Central Television. Indian medicines, specially cancer curing ones, are in big demand in China as they are far cheaper than their western counterparts.

“We have seen China and India have reached agreement on the reduction of tariffs on medicines. For specifics, I will refer you to relevant competent authorities,” Chinese foreign ministry spokesperson Hua Chunying told a media briefing in Beijing.

“We believe expansion of imports and slashing of tariffs on anti-cancer medicines will also usher in great opportunities for India and other countries in the region,” she added without providing any further detail.

In May, China had lifted tariffs on the import of cancer medicines. It was not clear whether Hua was referring to that announcement.

The May announcement had, however, failed to enthuse Indian companies as they cannot legally market their medicines in China as it requires license from the country’s food and drug administration.

India has been demanding opening of China’s IT and pharmaceutical sectors as part of measures to reduce a USD 51 billion trade deficit in over USD 84 billion bilateral trade.

While announcing the agreement, Hua referred to a new Chinese film on the plight of a leukaemia patient, highlighting the pressing need for China to pave the way for import of cheap Indian cancer medicines.

“There is a popular movie now in China called ‘Dying to Survive’. That movie is about zero tariffs imposition on anti-cancer medicines in China,” she said.

“The relevant departments have formulated specific measures on promoting China-India pharmaceutical trade cooperation and granting greater access to drugs from India”, she said issuing a clarification to her earlier statement in the day that both sides have reached an agreement.

“It is believed that expanding and deepening China-India pharmaceutical trade cooperation will further enhance the health and well-being of the two peoples,” she said.

About the general reduction of tariffs, Hua said, “We have decided to expand our imports as well as opening up. This is what China needs in order to uphold the free trade and against protectionism. This is also in keeping up with our own pace of development and opening up.”

“On July 1, the outcome of the round of negotiations under the Asia Pacific Trade Agreement released a document and we have agreed to slash tariffs by 33 per cent. So according to my understanding the slashing of tariffs by the Indian side is also part of this negotiation…We will also impose a negotiated agreed tariff rate on relevant items in accordance with our regulations,” she said.

The six member states of the agreement – China, India, South Korea, Sri Lanka, Bangladesh and Laos – will cut tariffs on a total of 10,312 taxable items, she said.

Hua said China has announced a series of measures to expand its opening up to the outside world, actively expand imports, and significantly reduce the automobile parts and consumer goods import tariffs, also zero tariff in anti-cancer medicines.

“This is a positive measure China has taken based on its own development needs. China will continue to expand its opening up in accordance with its own pace, goals and development needs. We believe that China’s further expansion of imports and tax reductions will bring huge market opportunities to countries in the region, including India, as well as countries around the world,” she said.

Both countries have stepped up negotiations for Chinese imports of Indian rice, sugar and pharmaceuticals after a meeting between Prime Minister Narendra Modi and Chinese President Xi Jinping during the April 28 Wuhan informal summit. 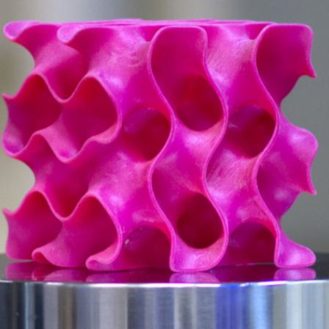