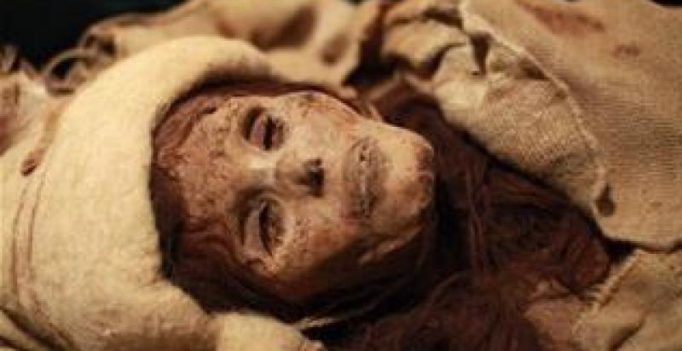 Archaeologists will use DNA tests to find out the man’s ethnicity and identity, said Xin Feng. (Photo: Representational/ AP)

Beijing: The mummified remains of a man,believed to have walked the earth about 1,700 years ago, has been unearthed in China’s northwest Qinghai province, state media reported on Friday.

The body, measuring 1.62 metres, features perfectly preserved skin and hair remnants of the man believed to be in his 40s when he died.

It was found at a construction site on a less frequented section of the ancient Silk Road on the edge of China’s Qinghai-Tibet plateau in Mang’ai town, Xinhua reported.

The face looks calm and hands are crossed above the abdomen. It is being cared for by Haixi Prefectural Museum of Ethnology. “It is in good shape, perhaps the oldest and the best preserved mummy discovered on the Qinghai-Tibet Plateau,” said Xin Feng, director of the museum.

Archaeologists will use DNA tests to find out the man’s ethnicity and identity, said Xin Feng. The mummy was found amid dried reeds, dyed cloth mats, a
horse’s hoof, and sheep bones thought to be funeral objects for the upper class of the time.

Mummies are usually formed in very dry environments which prevent bodies from decay. The area where the body was found is on the northern edge of the plateau close to Taklamakan Desert.

It was on a less travelled off-shoot route of the ancient Silk Road. Traders took this route to avoid conflict on the Hexi Corridor, a much better known  thoroughfare.

Mummified bodies have been found along the ancient Silk Road inside China as it crosses a wide stretch of arid land in present-day’s Xinjiang Uygur   Autonomous Region.

Some were Caucasian, a testimony to the ancient Silk Road’s heyday as a global trade route. 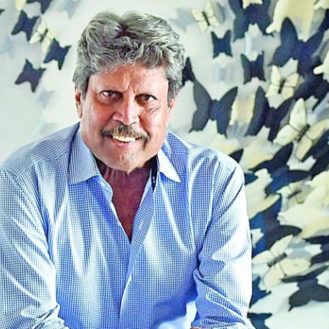