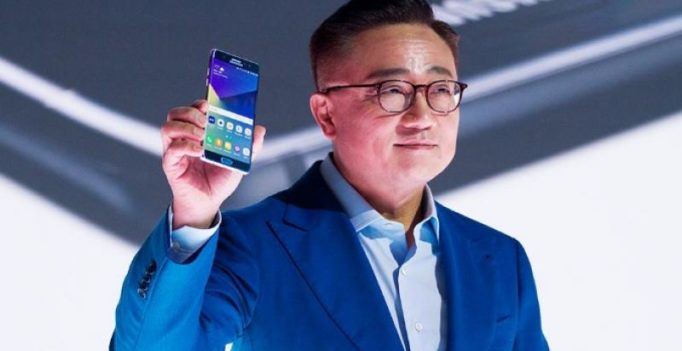 ATL had supplied around a third, with a focus especially in China.

China’s Amperex Technology Limited (ATL) will become the main supplier of batteries for Samsung’s Galaxy Note 7 phones, a person with knowledge of the plans said.

Samsung’s shares fell to their lowest level in nearly two months on September 12 after it told customers to switch off and return their new Galaxy Note 7 smartphones due to fire-prone batteries.

Samsung’s own SDI subsidiary had been the dominant battery supplier for the Note 7, supplying around 70 per cent of the batteries globally, according to analyst estimates. ATL had supplied around a third, with a focus especially in China.

The source said that ATL had received additional orders for Note 7 batteries after the smartphone giant instigated the global recall. The recall came just over two weeks after the company launched its latest premium phone, which features an extra-large screen and high-resolution camera. It followed reports of the 988,900 won ($885) phone igniting while charging.

The person added ATL was likely to take over battery supply for the model at least for the time being. ATL’s chief operating office Joe Kit Chu Lam told Reuters by phone he could not comment on a specific client due to business confidentiality agreements. He added, however, that the firm had received a “significant increase” in business this month.

“We expect the situation to last for the coming one to two quarters. This will not bring any capacity issue,” he said. ATL is also a listed supplier for Samsung rival Apple, which unveiled its rival new iPhone 7 last week. Samsung declined to comment. Japanese electronics firm TDK Corp, the owner of ATL, also declined to comment.

The official China Daily newspaper reported earlier on Sept. 11 that ATL would increase shipments of batteries to Samsung. South Korea’s Yonhap news agency said on Sunday Samsung would now only use batteries provided by ATL for the Galaxy Note 7.

Samsung first halted sales earlier this month of the Note 7 in 10 markets, including South Korea and the United States, but not in China where it said the model was equipped with batteries from a different supplier.

Analysts said the supplier shift would likely mean ATL would be temporarily the sole supplier for the Note 7, though this was likely only to be a short-term solution. “This could mean ATL would make all the batteries on Note 7s to be sold this year – which I expect to be 12 million maximum now,” said SK Kim, a Seoul-based analyst with Daiwa Capital Markets.

“But I believe this is a temporary arrangement and will not affect SDI’s position as the dominant battery supplier for Samsung.” 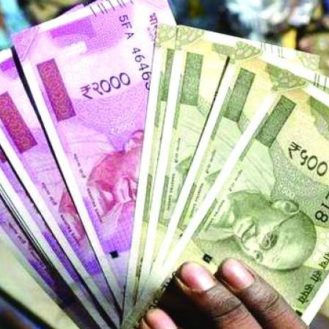 Over Rs 87 crore suspect cash, 2,600 kg of gold and other precious metals were intercepted by the Central Industrial Security Force at airports in…

Parineeti Chopra Mumbai: Dubai, which is known for tall buildings and exotic locales, has not gained much global attention from its association with Bollywood bombshell…