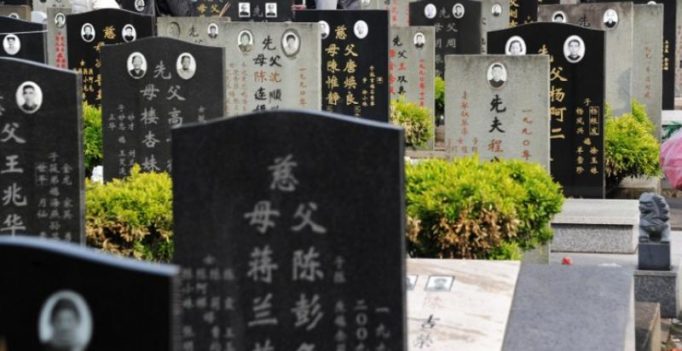 The Paper, a Chinese news website, noted that Yao was considered the ‘kingpin’ of a gang of 225 grave-robbing suspects rounded up by authorities in 2015. (Photo: AFP/ Representative)

Beijing: A Chinese court has handed a death sentence to a “master” tomb raider from northern China who made a 30-year career out of robbing historical burial sites.

He was given a suspended death penalty with a two-year period in which to appeal the sentence or have it decreased through good behaviour.

The Paper, a Chinese news website, noted that Yao was considered the “kingpin” of a gang of 225 grave-robbing suspects rounded up by authorities in 2015.

Though Yao had only an elementary school education, he was an avid reader and picked up the tradition of trawling tombs from his father, according to local media in northeast Liaoning province, where Yao was tried.

The practice is a timeworn one in China, a country whose long history and elaborate burial customs have made it ripe territory for coffin-crashers.

Yao reportedly got his start combing graves dating back to the Neolithic Hongshan culture. Such graves are shallow and rely more on the raider’s ability to perceive excavation sites than on his digging skills, The Paper said.

He steadily built a reputation as a “master” tomb-raider – “the best in all of China’s northeast”, the news outlet said.

China has seen an upsurge in grave-robbing incidents coinciding with rising demand for Chinese antiquities.

According to the country’s State Administration of Cultural Heritage, there were 103 cases of tomb-raiding and cultural relic theft in 2016. 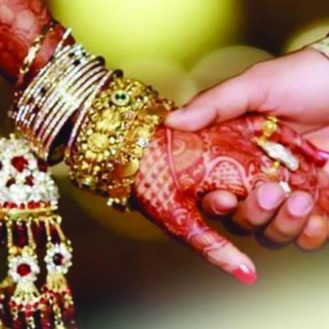