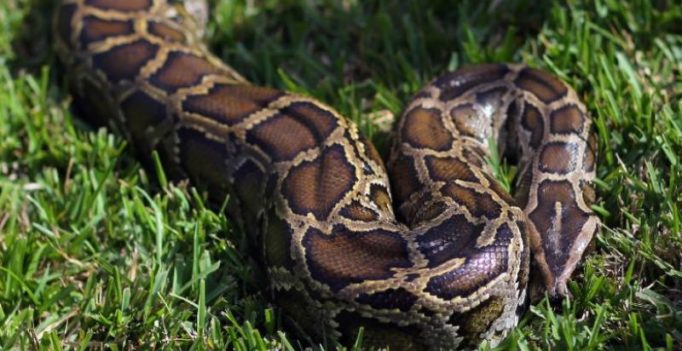 They also go on walks like any other family (Photo: AFP)

China: Pythons are frightening creatures and coming across one inside your house can be a terrifying event which can trigger panic. But for a couple in China, having a snake in their house is just like having a kid.

Reality is stranger than fiction and while there are several stories depicting animals raising human babies as their own, a real life Chinese couple has been raising a 3.7 metres long python, weighing 60-kg, as their child.

68-year-old Shi Jimin adopted the snake when he saved it from dying when a pet shop owner was to get rid of the 30 cm long snake.  Even though they had no idea it would grow this big, they have no issues having it around.

The couple treats the python with love and they even go out for walks in the neighbourhood like any other family would. 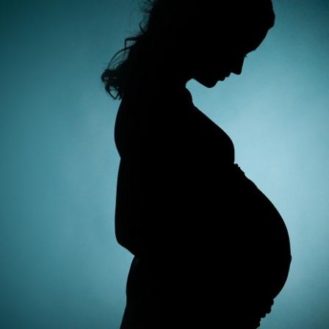