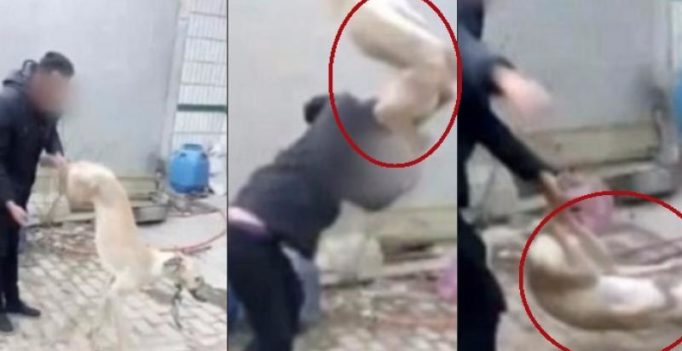 Incidents of violence against animals are rising at an alarming rate as cases of dogs and donkeys being raped as well as pets facing torture have been reported frequently in the past few years. China has been in the news for similar reasons after the controversial Yulin dog meat festival made headlines.

Now a disturbing video from China is doing the rounds on the internet as it shows a cruel man beat his own pet dog to death. The man who did it because the canine lost a race, and was hence deemed useless by him, also said that he will cook and eat the dog’s meat.

The revolting footage recorded on a mobile phone shows the man grabbing the hapless creature by its legs and swinging it in the air before slamming it on the floor. He said that the dog made him lose money while doing so as he told dog owners to eat their pets if they are not in good fit.

Netizens expressed outrage over the clip after it went viral on Chinese social media platform Weibo. 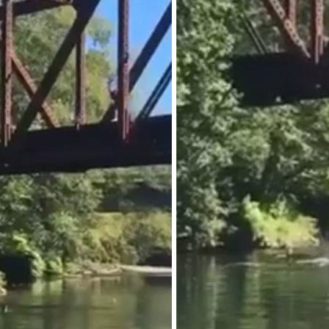 (Microsoft Surface Pen/Microsoft) Microsoft introduced its Surface Pen along with the new Surface Pro tablet, meant to make users feel like they are writing on…