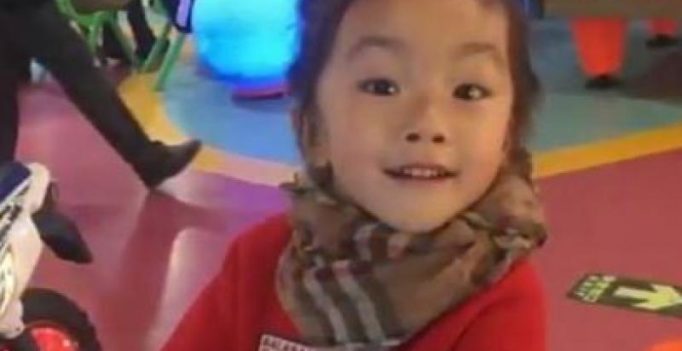 Beijing: A nursery school girl was suffocated to death by her teacher, who taped her mouth shut for being too talkative.

According to a report by the Daily Mirror, the victim, Guo Jintong was talking too much while the class did aerobic exercises in the morning. A witness said that the teacher stuck tape on the child’s mouth when she got “too chatty” and also used glue to secure the tape. In a matter of minutes, the little girl was smothered to death.

The teacher realised that the girl appeared “abnormal” and called the school nurse who then called an ambulance. Paramedics reached the school around 30 minutes after Jintong was reported unconscious and pronounced her dead. She was also taken to the hospital but doctors failed to revive her.

Chinese government officials have confirmed the incident and said they are investigating it with the local police. 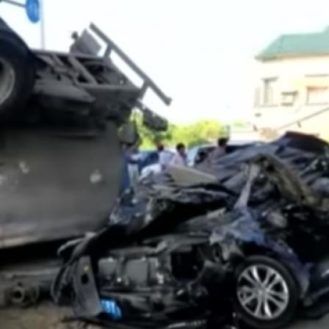