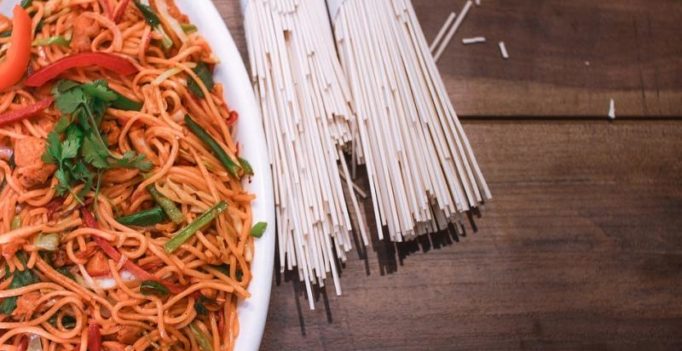 MSG, a type of salt that enhances flavour, has been used in oriental cooking for a century. (Photo: Pixabay)

According to the study, sufferers who ate daily amounts of monosodium glutamate — a key ingredient in popular Chinese dishes such as chicken chowmein — saw their memory improve.

The study found that they recalled more words in tests and found it easier to tell the time. However, experts are unsure as to why the ingredient boosts memory.

One theory is it improves absorption of zinc — which may help repair damaged brain cells.

MSG, a type of salt that enhances flavour, has been used in oriental cooking for a century. It fell out of favour in recent years after health concerns, but scientists from Japan’s Tottori University wanted to check its effect on dementia after experiments on rats suggested it raised brain function.

Researchers tested 200 people and found improvements in those eating MSG compared to those who did not.

Their report said, “It seems MSG may activate the hi­ppo­campus and improve memory.” 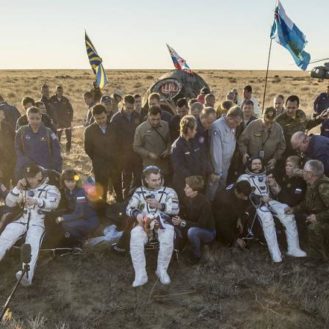