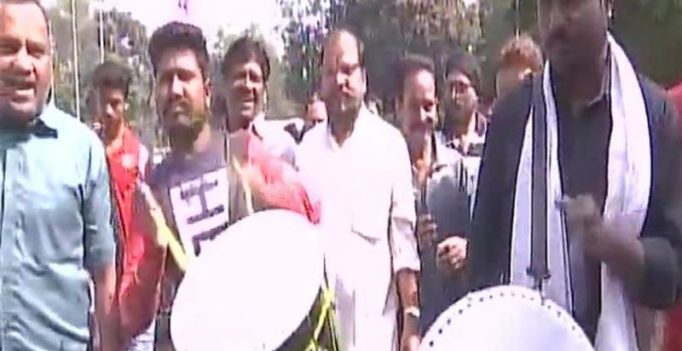 Bhopal: The Congress on Sunday won the Chitrakoot Assembly bypoll in Madhya Pradesh with its candidate Nilanshu Chaturvedi defeating his nearest BJP rival Shankar Dayal Tripathi by a margin of 14,133 votes.

The counting of votes polled in the November 9 by-election began at around 8 am amid tight security in Satna district, around 400km from Bhopal.

Around 65 per cent voting was recorded in the bypoll necessitated following the death of sitting Congress MLA Prem Singh (65).

However, he had lost the seat to BJP’s Surendra Singh Gaharwar in the 2008 polls.

Though 12 candidates contested the by-election, the fight was on between Chaturvedi and Tripathi. 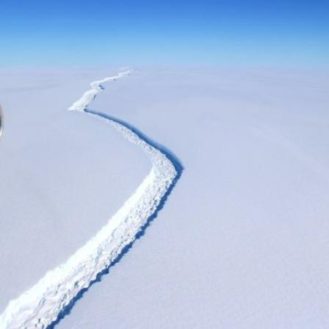