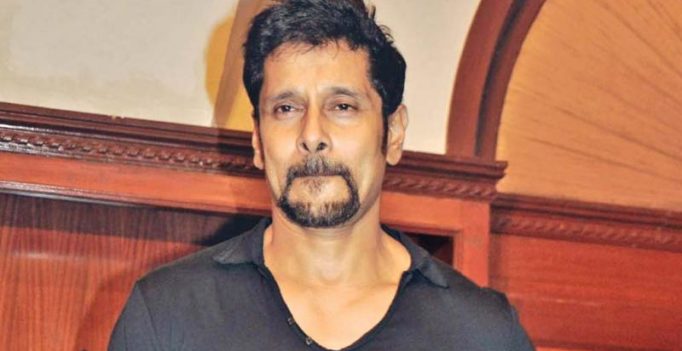 Despite the Telugu dubbed versions of a few big Tamil films bombing at the box office, the demand for Kollywood films doesn’t seem to die. The latest movie to join the list of releases is Vikram-starrer Inkokadu, which is going to hit theatres next month.

Abhishek Pictures, who recently brought the Nizam rights of Kabali, have now acquired the distribution rights of Inkokadu for Rs 8.5 crore, the best price for any Vikram-starrer in recent times.

Though many of Vikram’s Telugu-dubbed films bombed at the box office, distributors still believe in this film as they are confident that the content will work.

Anand Sankar has directed the movie, which also stars Nayanthara and Nithya Menen. Vikram is playing double role, that of the lead actor and a transgender. The latter role has negative shades and the makers believe Vikram has carried it very well. 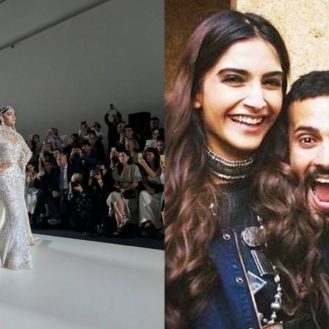