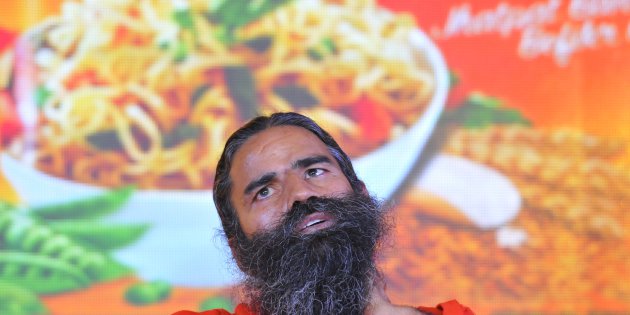 BHOPAL–Yoga guru Baba Ramdev is now facing the ire of a group of Christians in Bhopal. They are upset over an advertisement of Patanjali products, which they say, have hurt the sentiments of the community.

The Christian community allege that the advertisement which is being aired on TV channels shows the symbol of Christianity while depicting foreign products. According to them it is “objectionable and absolutely unawarranted.”

“They must oppose foreign companies and promote their own products but no one should use cross for the purpose and must not unnecessarily link Christianity with them,” he said.

In an official statement, the organisation has asked Ramdev, Acharya Bal Kishan and other officials of the Patanjali Food Limited to stop hurting the sentiments of Christians. If the advertisement is not stopped, the community will launch a campaign against their products and boycott them, apart from taking legal action, said the statement.

David Francis, who lives in Jabalpur, said that Christians are a peaceful community who don’t agitate and protest, but they are feeling upset as a cross have been used to represent foreign companies’ products.

“They should not highlight it”, said Francis.

“Not just in MP, in other places too where the advertisement is seen, Christians are hurt,” said a member of the Christian community, based in Bhopal.

In the advertisement, a bunch of ‘foreign products’ are shown which are said to be harmful for people. These videshi products are represented using a symbol of the cross.

“The advertisement first shows a cross appearing in one direction, then from two other angles and it makes a symbol depicting foreign company,” Paul said.

“You can’t even associate an earlier symbol of East India Company, which came for trade with Christians. Do whatever you like–promote your products or attack others– but don’t bring Christianity in between. Christianity has been in India for more than a thousand years and it was not brought here by imperialists or any foreign government, so creating such false impressions is wrong,” Paul added.

When Patanjali’s Delhi office was called, Dr Sandeep Bharadwaj said that the members of the Christian community shouldn’t make an issue out of it.

“They must remember that the symbol was in flag,” said Bharadwaj.

“Those complaining about the advertisement should realise that East India Company had not only subjugated but also divided country in many parts. This also should to be told,” he said. 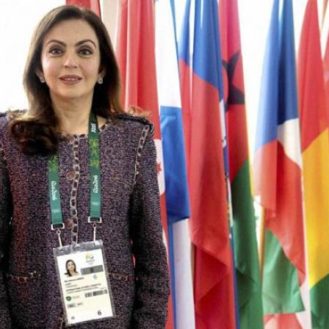